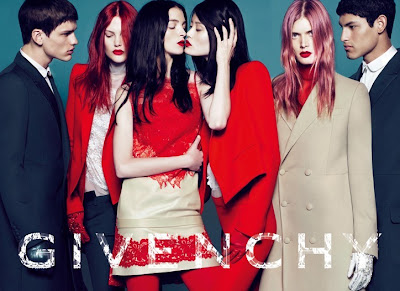 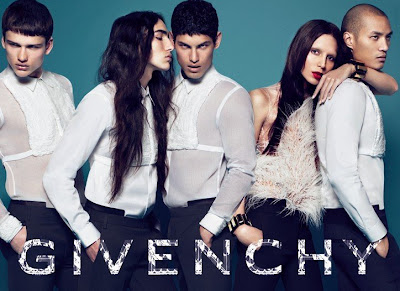 Givenchy Fall 2010 Ad Campaign
Photographed by Mert & Marcus
Ricardo Tisci has always been known to push boundaries in his designs and now in these ads we see former fit model and transsexual Lea T joining the ranks.
Although some may find Tisci’s casting decisions unconventional, Tisci believes that including a transgender person exemplifies the masculine-feminine dichotomy that has become one of his design signatures.