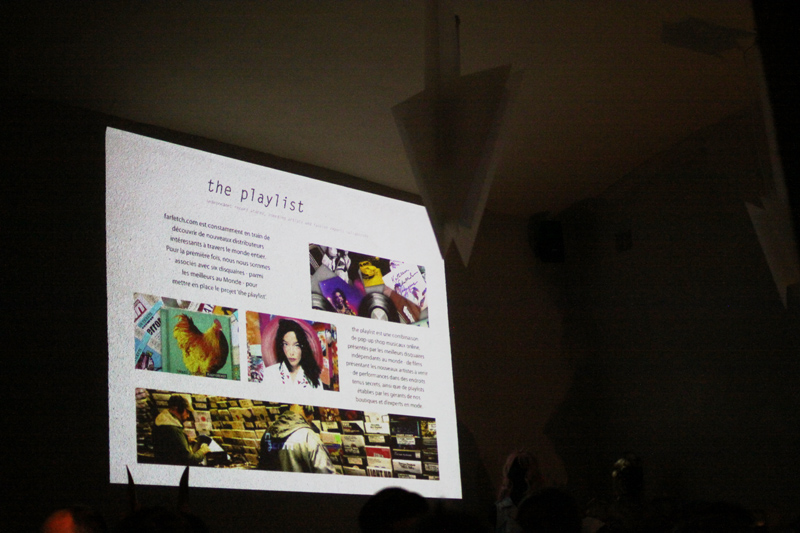 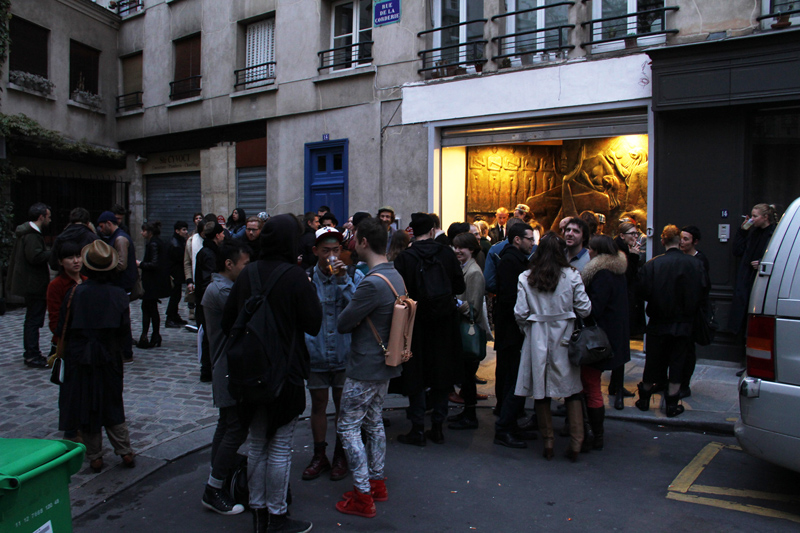 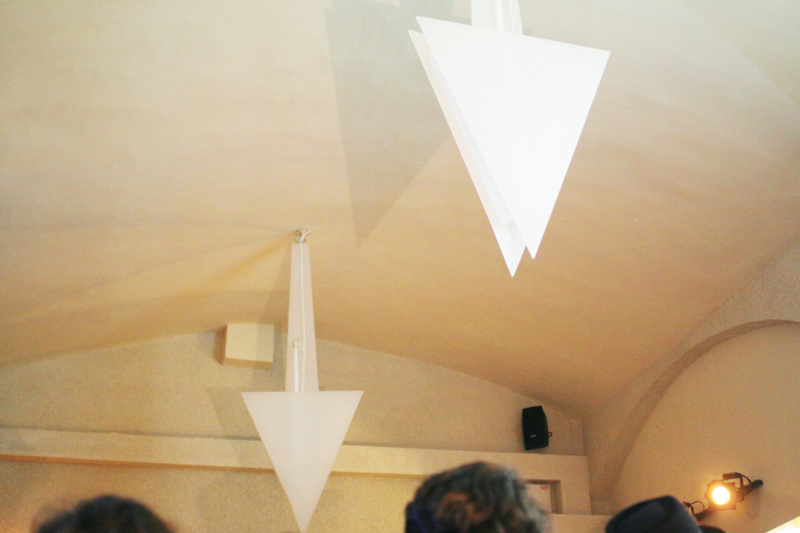 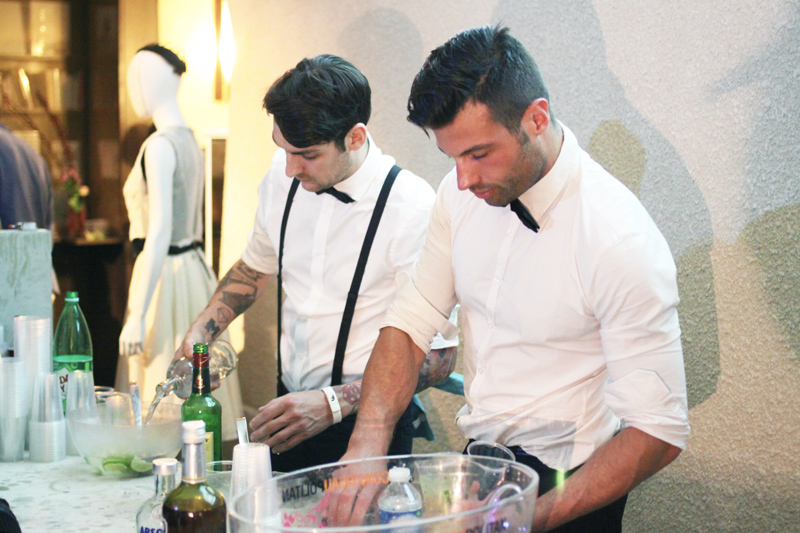 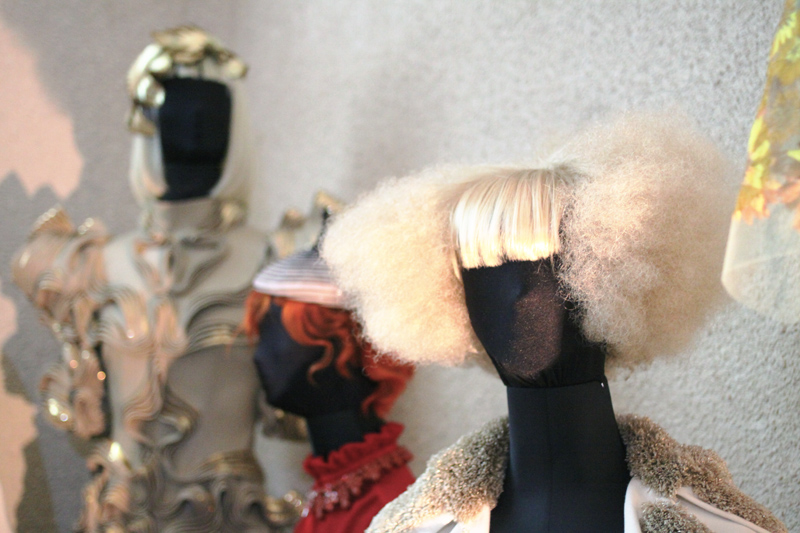 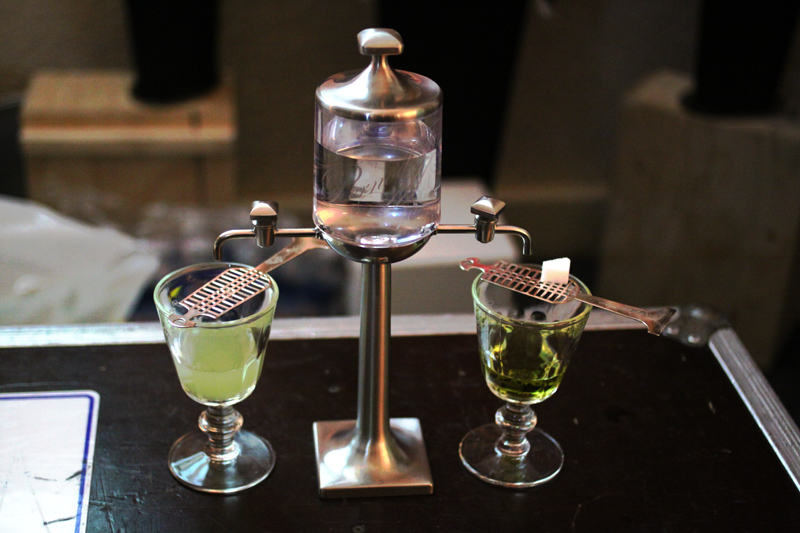 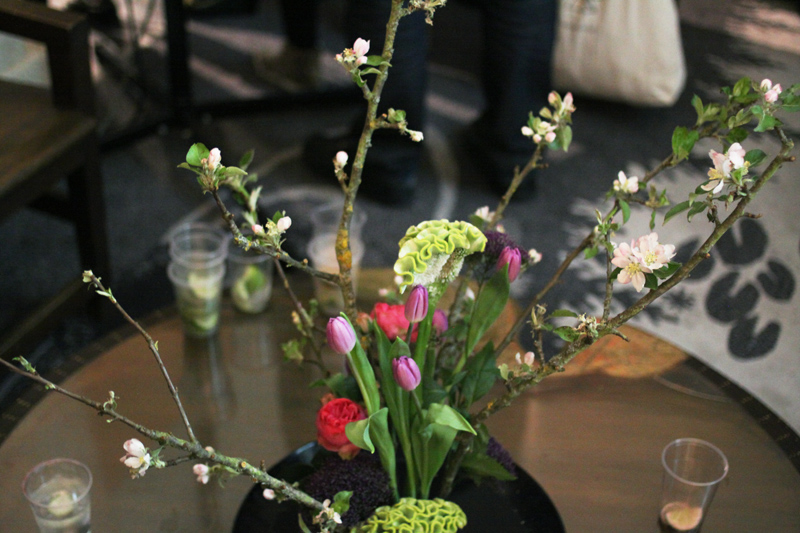 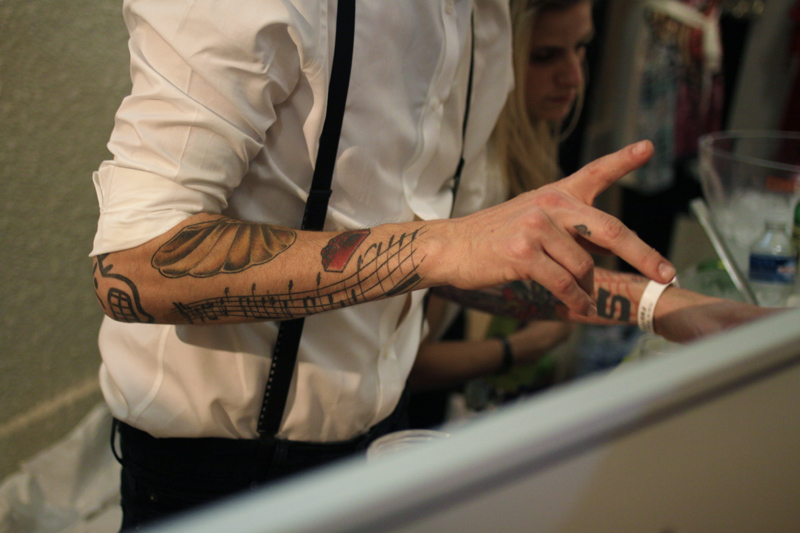 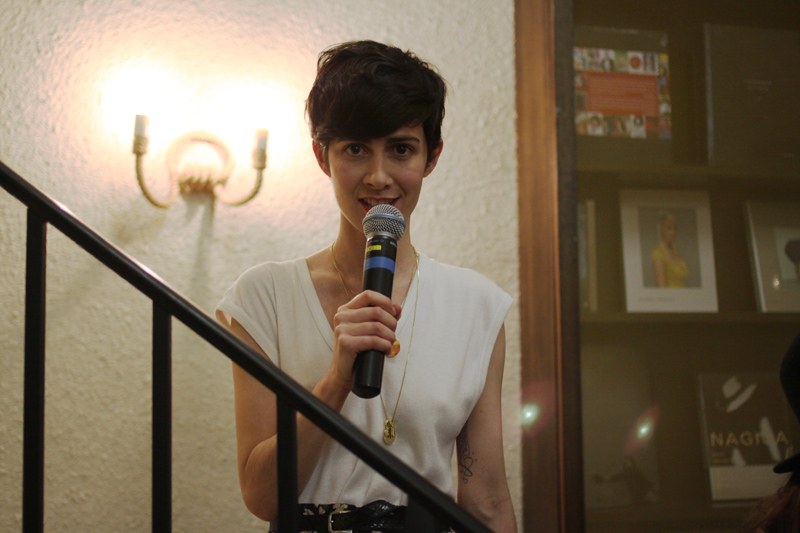 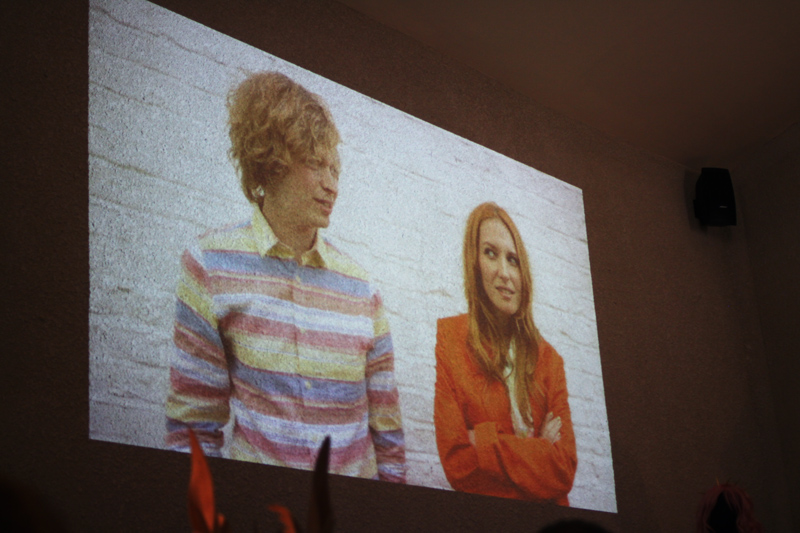 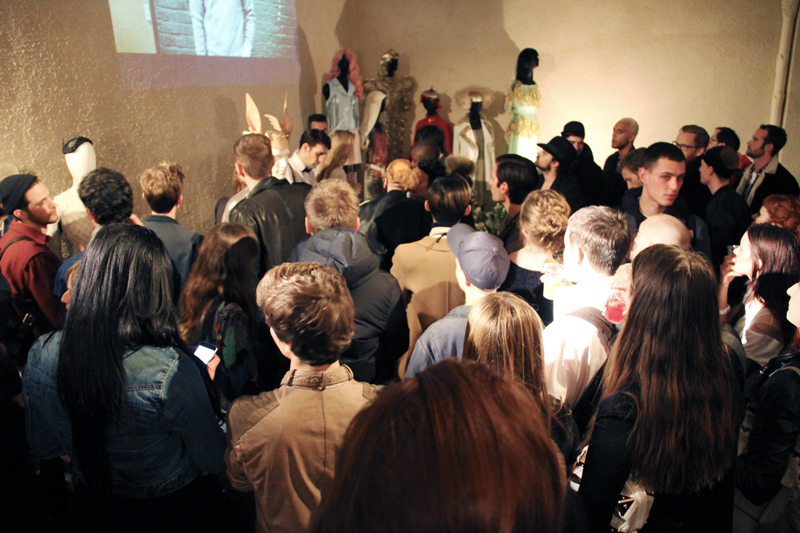 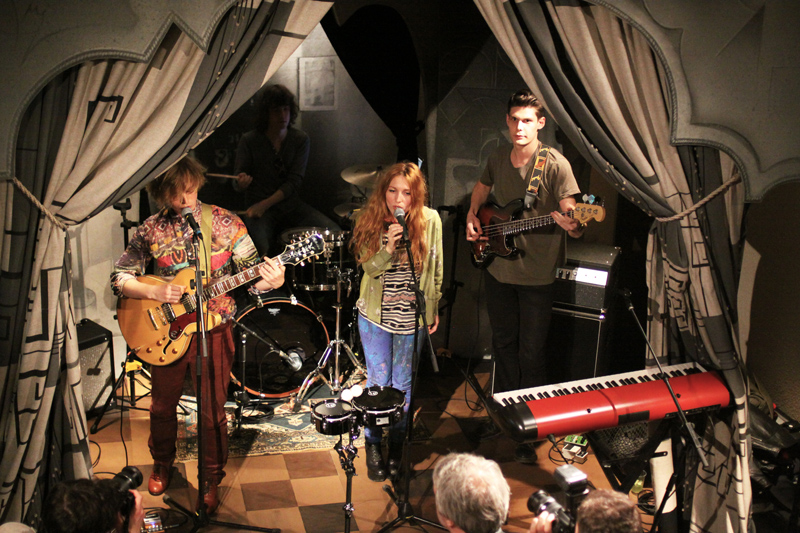 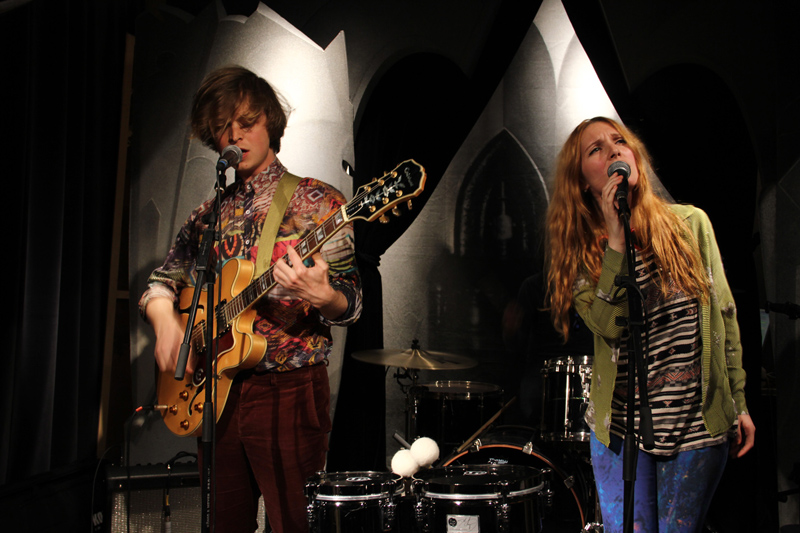 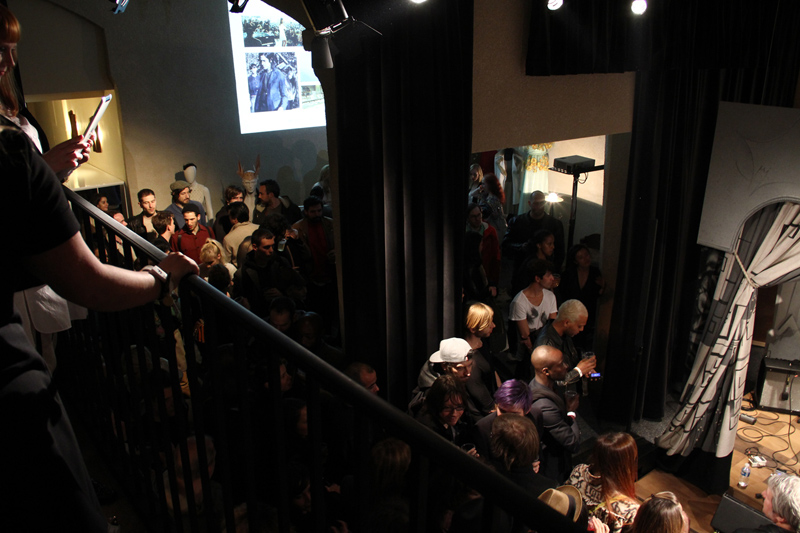 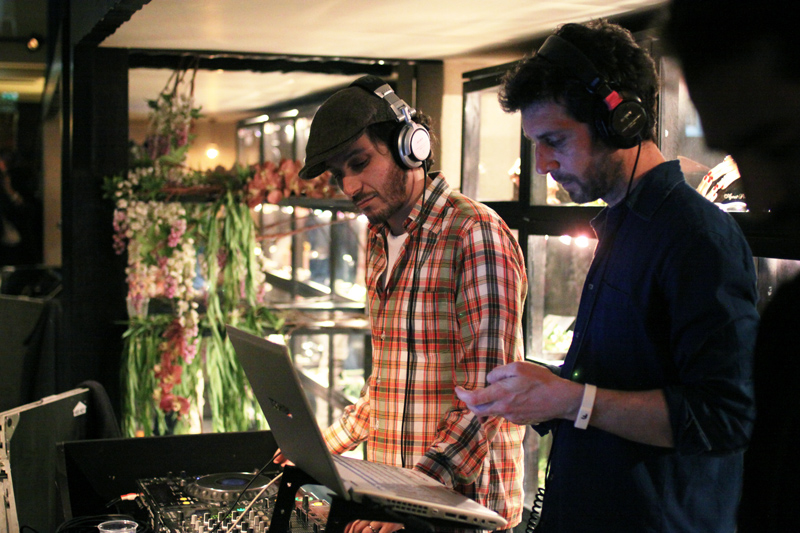 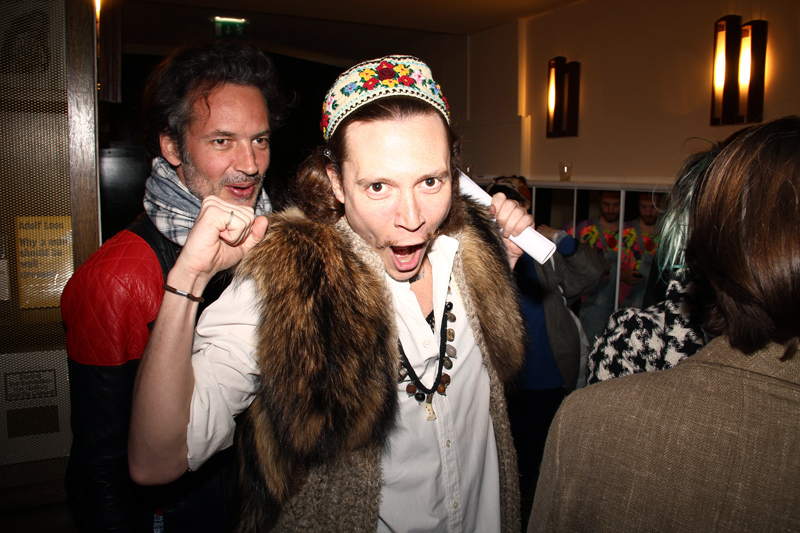 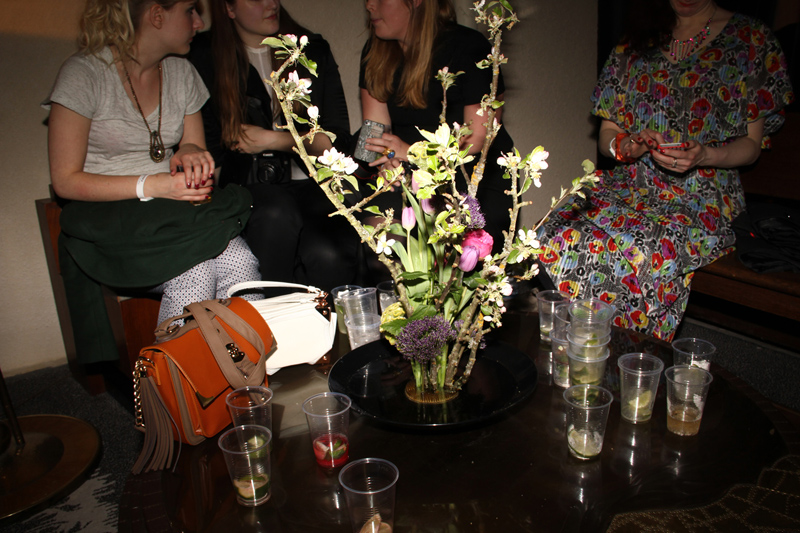 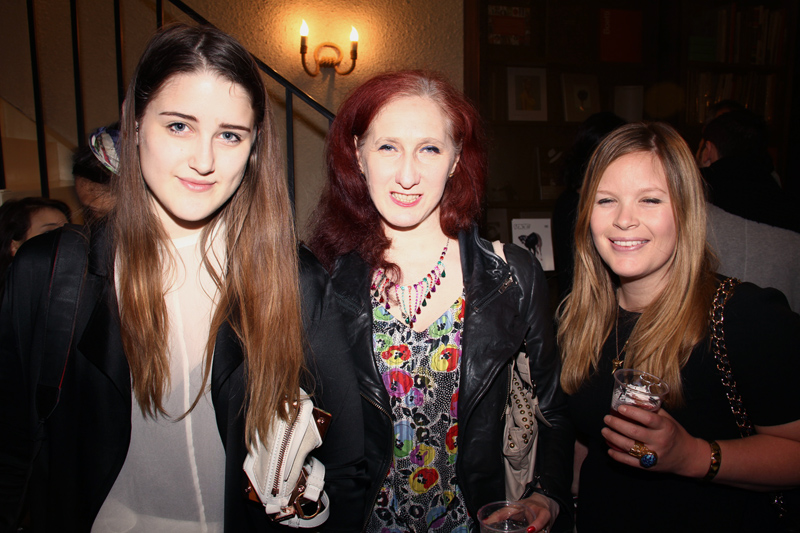 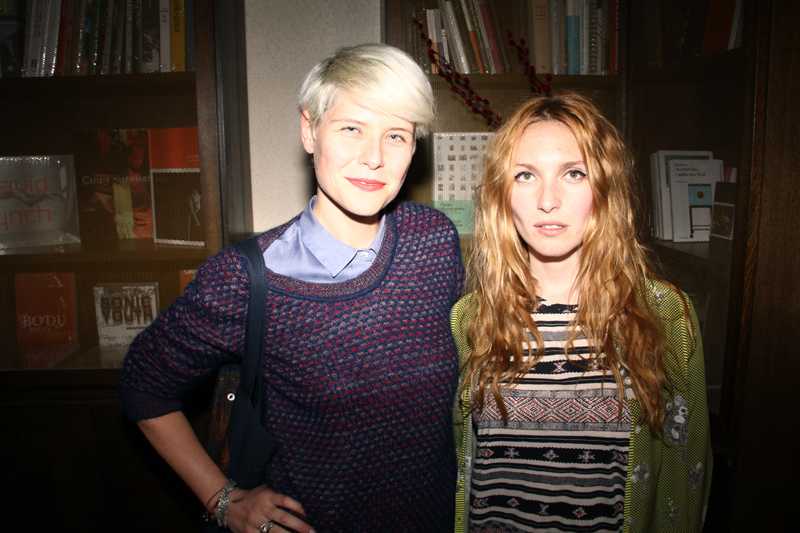 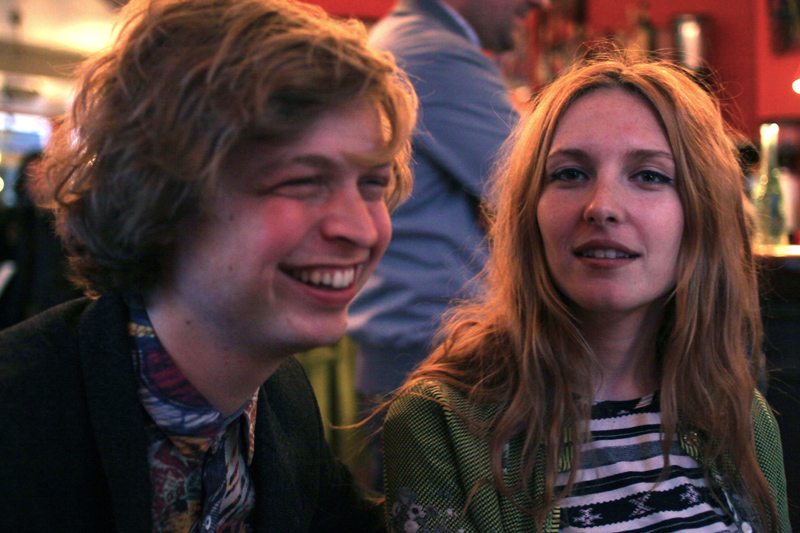 Last week I headed off to Paris, with the Farfetch team and fellow bloggers Alex and Karen for the launch of The Playlist; a project that partners Farfetch with six of the worlds best independent music stores and two up and coming bands; Singtank and S.C.U.M, to fuse music and fashion together.

The event was held at RA where we saw Singtank perform a live set as well as see the premier of the short fashion film with Farfetch and Singtank. As Alex said on her blog, that photo of all of us looks like we’ve been hitting that Absinthe hard! The bartenders did get a little happy on the punch towards the end but we weren’t that drunk, I swear!
Before the show we got to sit down with Joséphine and Alexandre who hadn’t yet seen the final cut of the film. I’d never interviewed anyone before and so my first enthusiastic question – ‘Where did you guys meet?’ was followed with a they’re brother and sister Doh! That’s what happens when you don’t do your research!

I’ve attached the short fashion film below for you guys to check out, I feel like it has a serious 70’s vibe! All the clothes are available to buy on Farfetch, I’m really craving that brown Acne jacket Joséphine’s wearing. I think Singtank are even better live and you should definitely check them out if you haven’t already!

A huge thanks to Farfetch and the RA for such an entertaining evening!