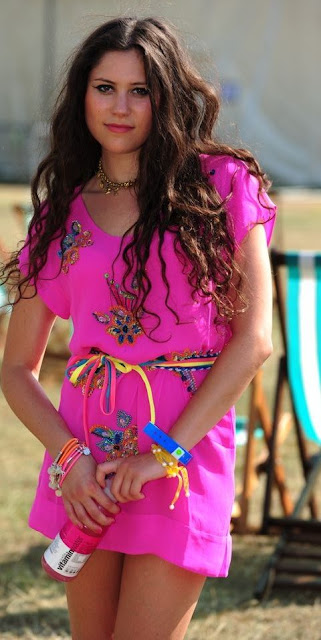 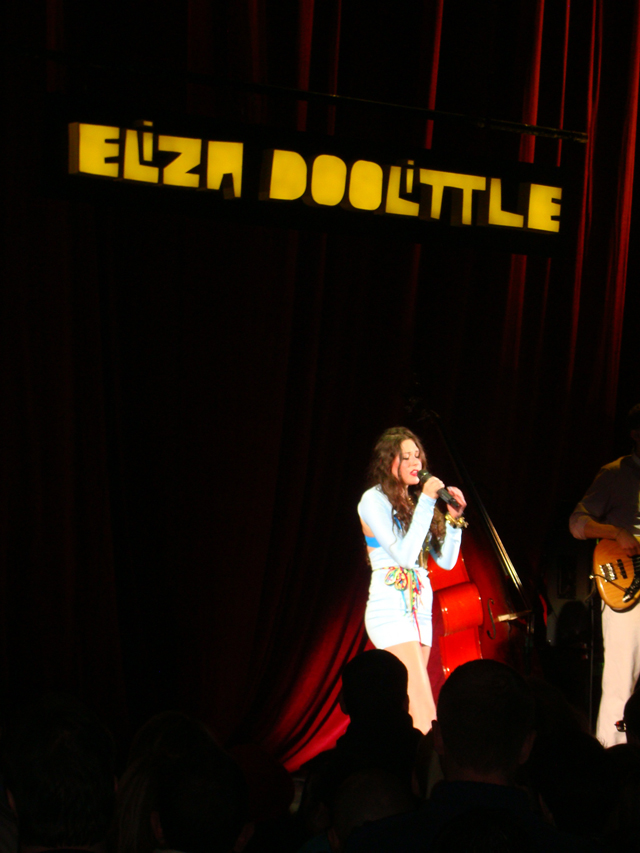 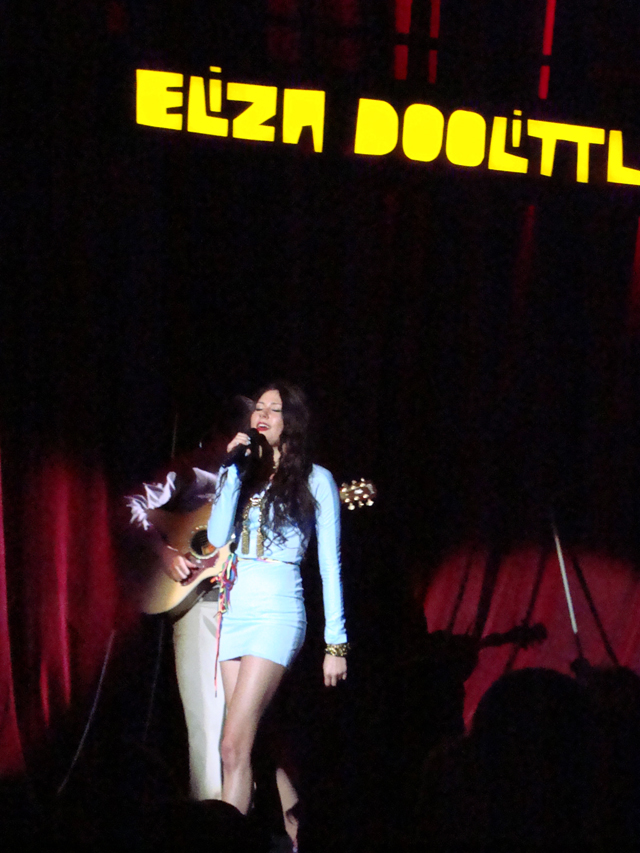 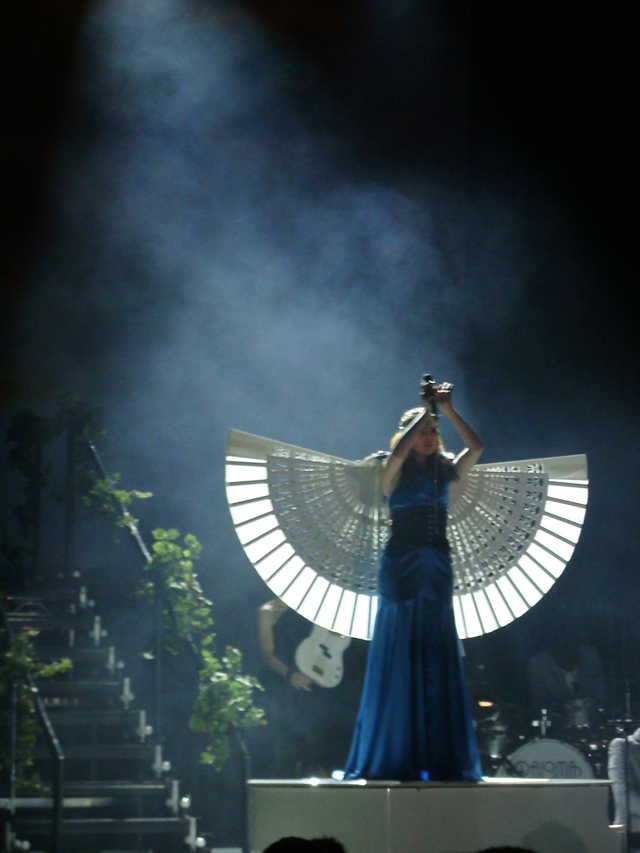 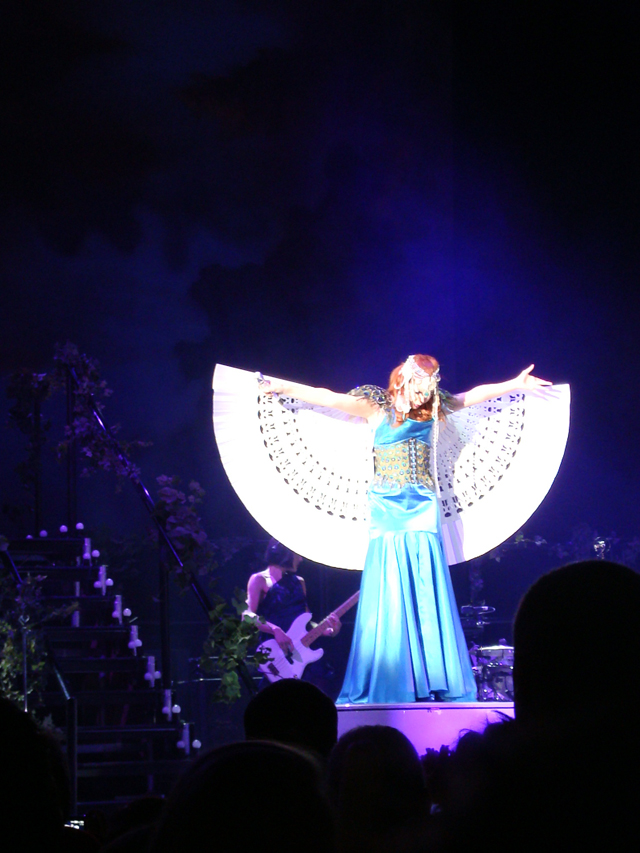 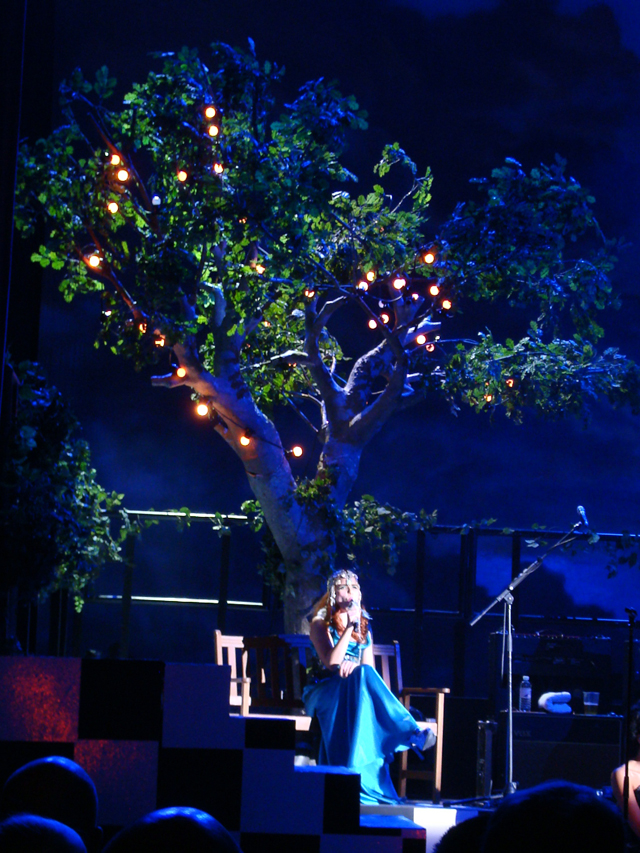 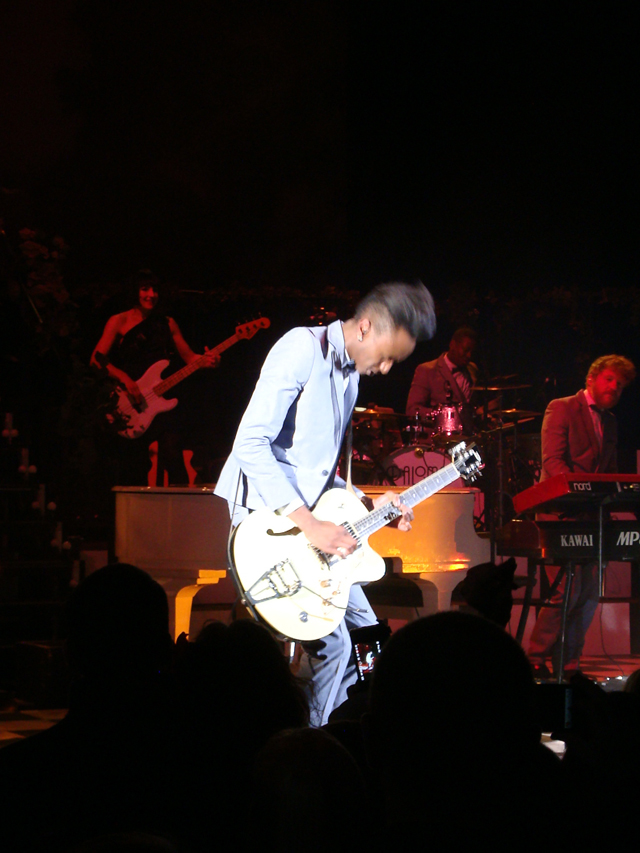 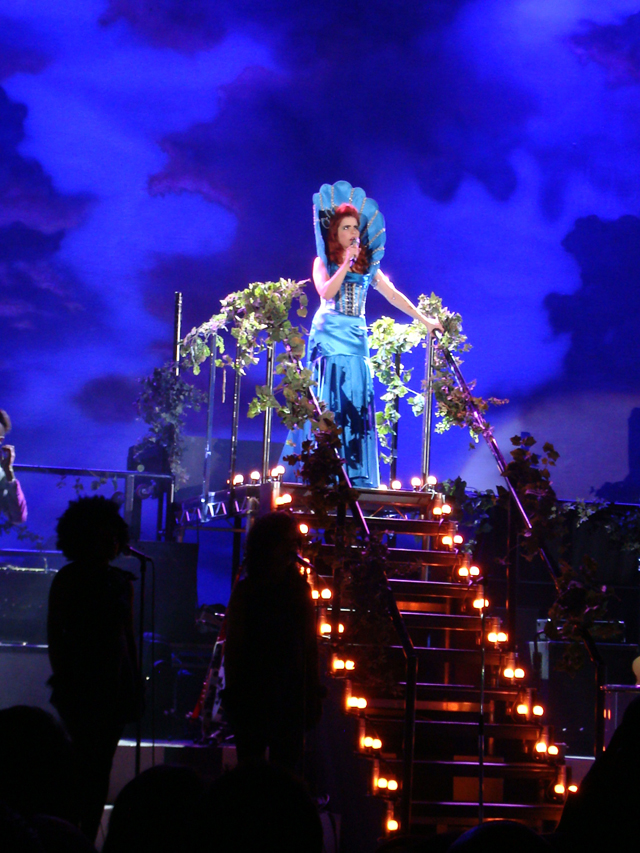 Last week Alexxsia and I got to go and see Eliza Doolittle and Paloma Faith on the final night of their tour at the Hammersmith Apollo. We jumped at the chance to do some rogue reporting for Glaceau Vitamin Water and even got to attend the after party afterwards!
I’m not particularly up to date with popular culture when it comes to music; I’d heard Paloma on the radio and recognised her at Lovebox, Eliza I had heard of partially and probably had one of her songs stuck in my head on more than one occasion. So, it was a great chance for me to learn what girls my age should know about music!
Eliza was so sweet, she had an incredible voice and performed an amazing set, including Lloyd Wade joining her on stage for her ‘Pack Up’ track.
Then it was time for Paloma Faith to take to the stage for the main set; what a set it was too! There were three sets of stairs, a tree that I swear was real, and a grand piano.
Paloma made her entrance on top of the grand piano with wings outstretched, smoke machine on and lights beaming down. I have to say this woman is an ICON.
She had three costume changes all using the blue satin dress as a base with various head pieces and corsets assembled on top. My favourite song of the night had to be a cover she did of Nick Cave’s “Into my arms” which I must have had tears in my eyes at this point. She played some fresh tunes as well including a hilarious song about ‘Me and My Cellulite’; it was refreshing to watch a girl with so much style alongside a great sense of humour.
After the gig we joined the private party in the top of the Apollo; I immediately recognised the Noisettes who we had met at one of the Levi’s networking events. Jodie Harsh, Alan Carr, Rufus Hound and Gok Wan were among the guests also.
Paloma was wearing an incredible floor length sequined gown, I wasn’t able to get a picture but I was able to thank her for a wonderful evening, at which point she thanked me and scurried away seeming bashful; another adorable trait that makes you warm to her instantly.