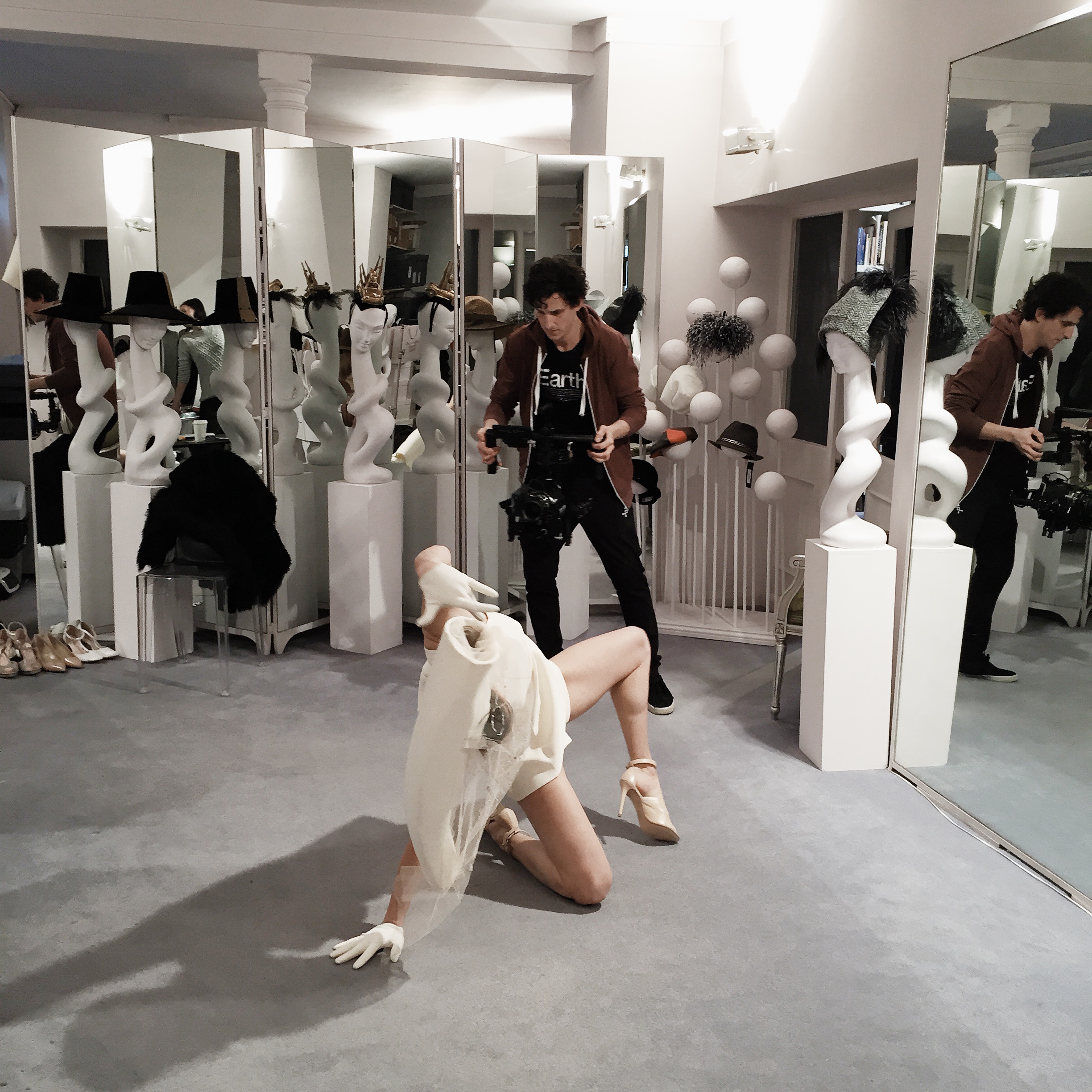 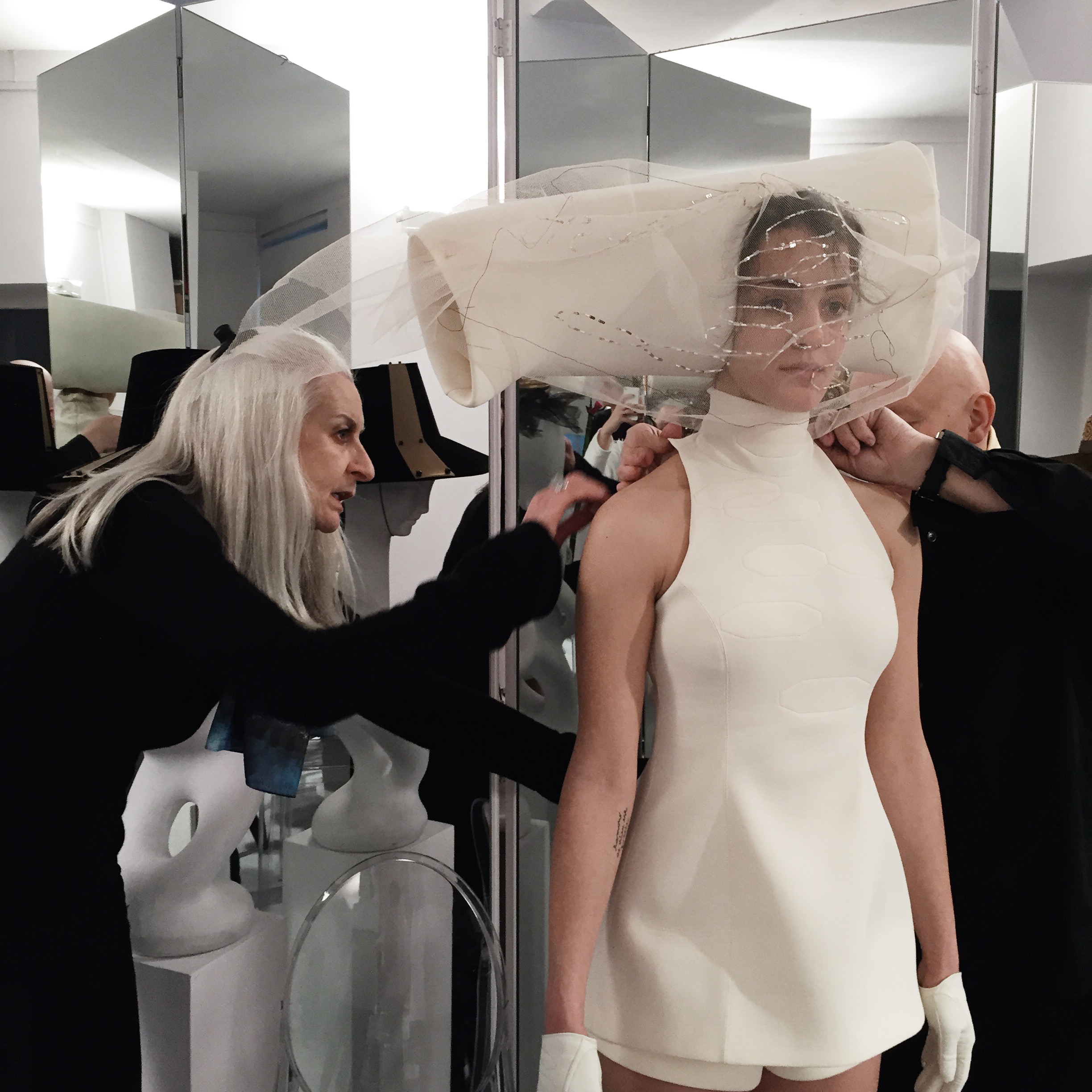 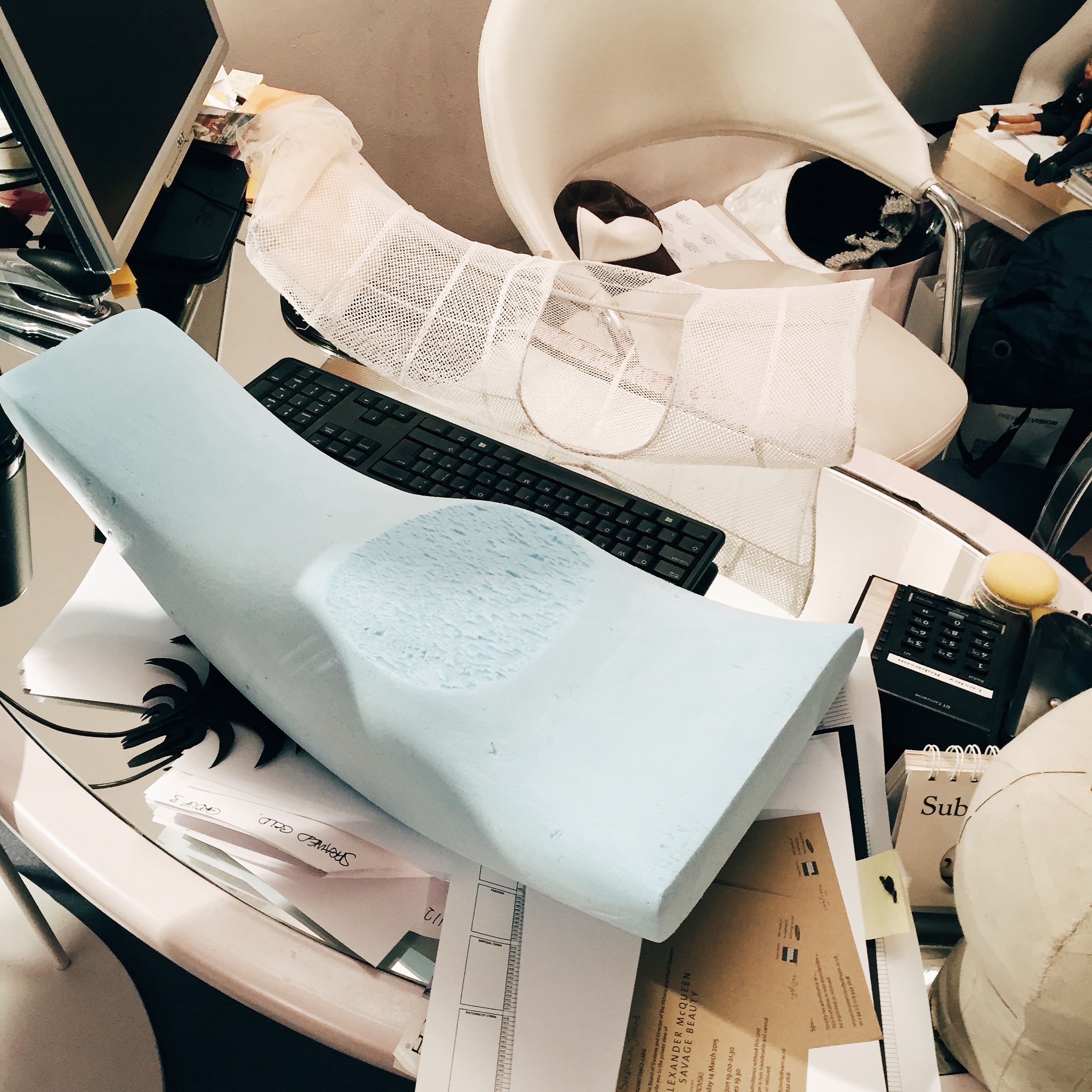 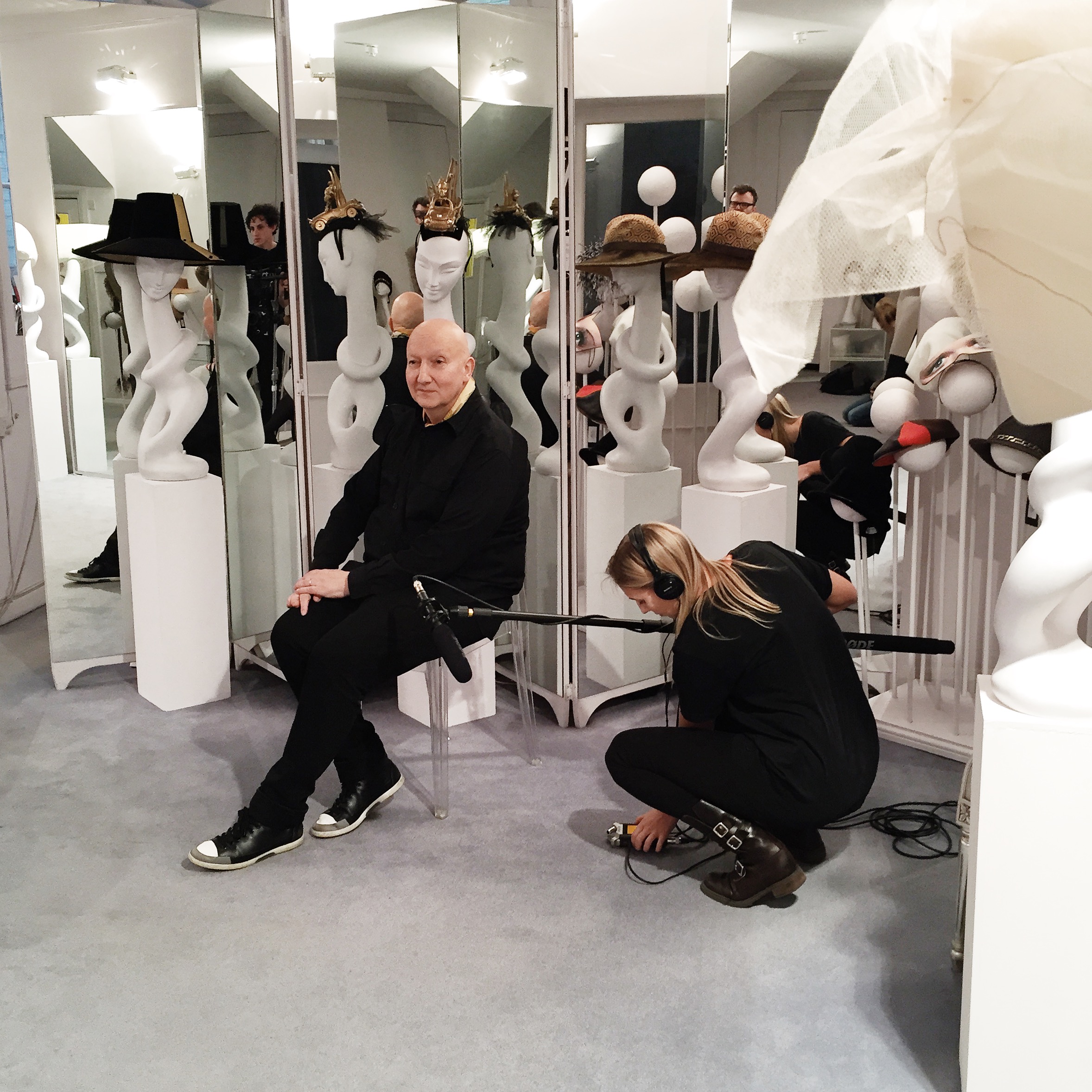 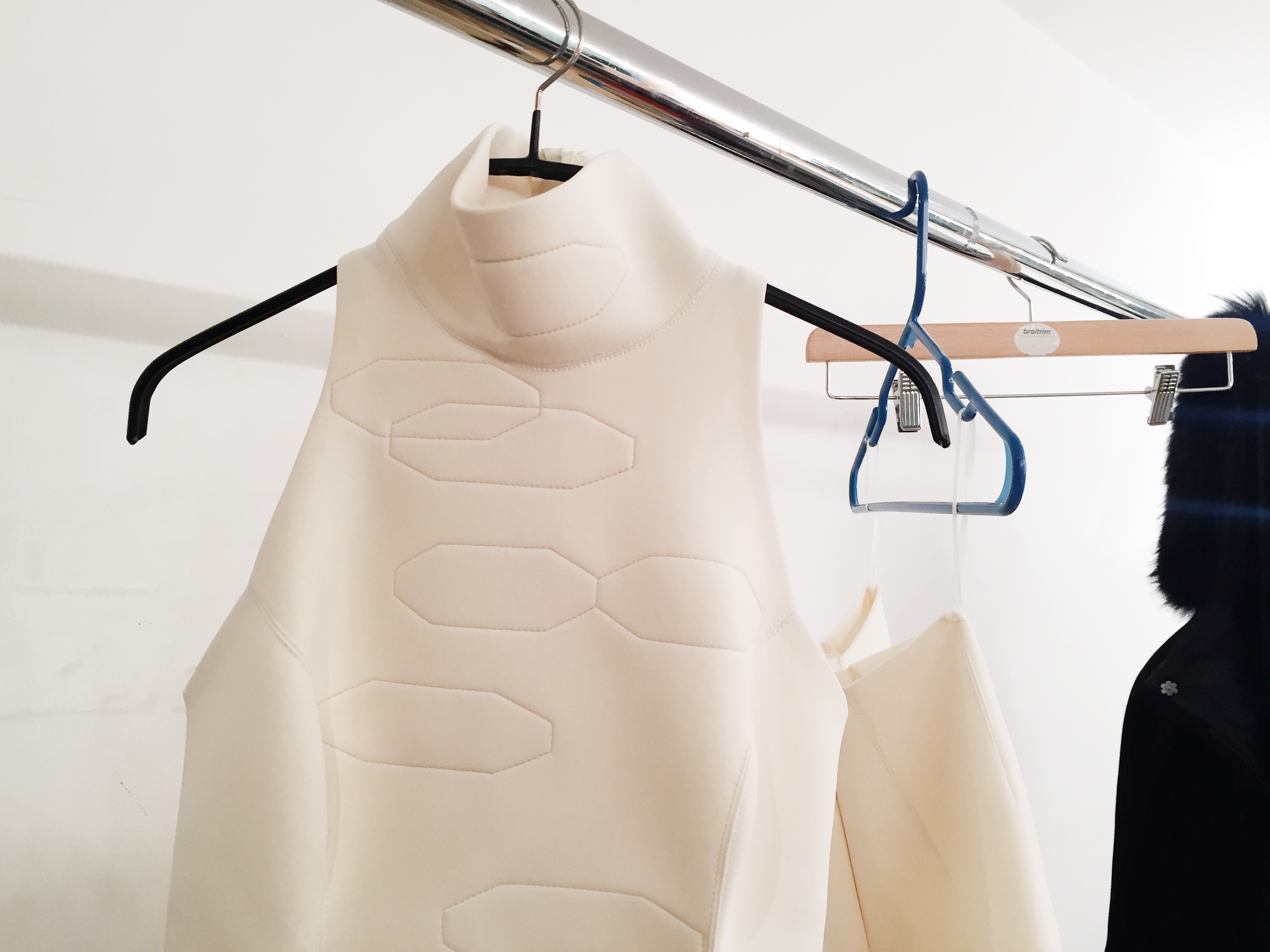 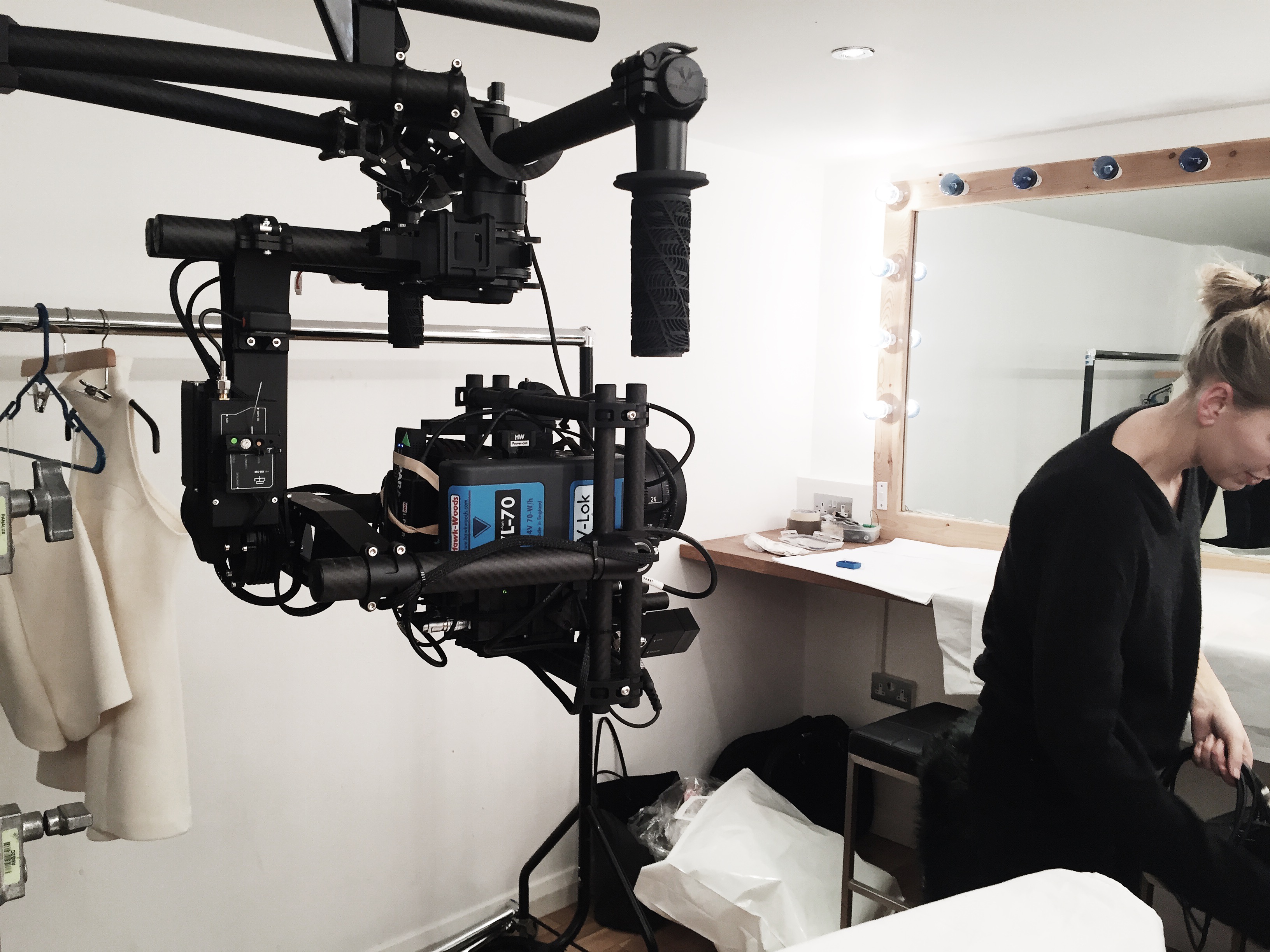 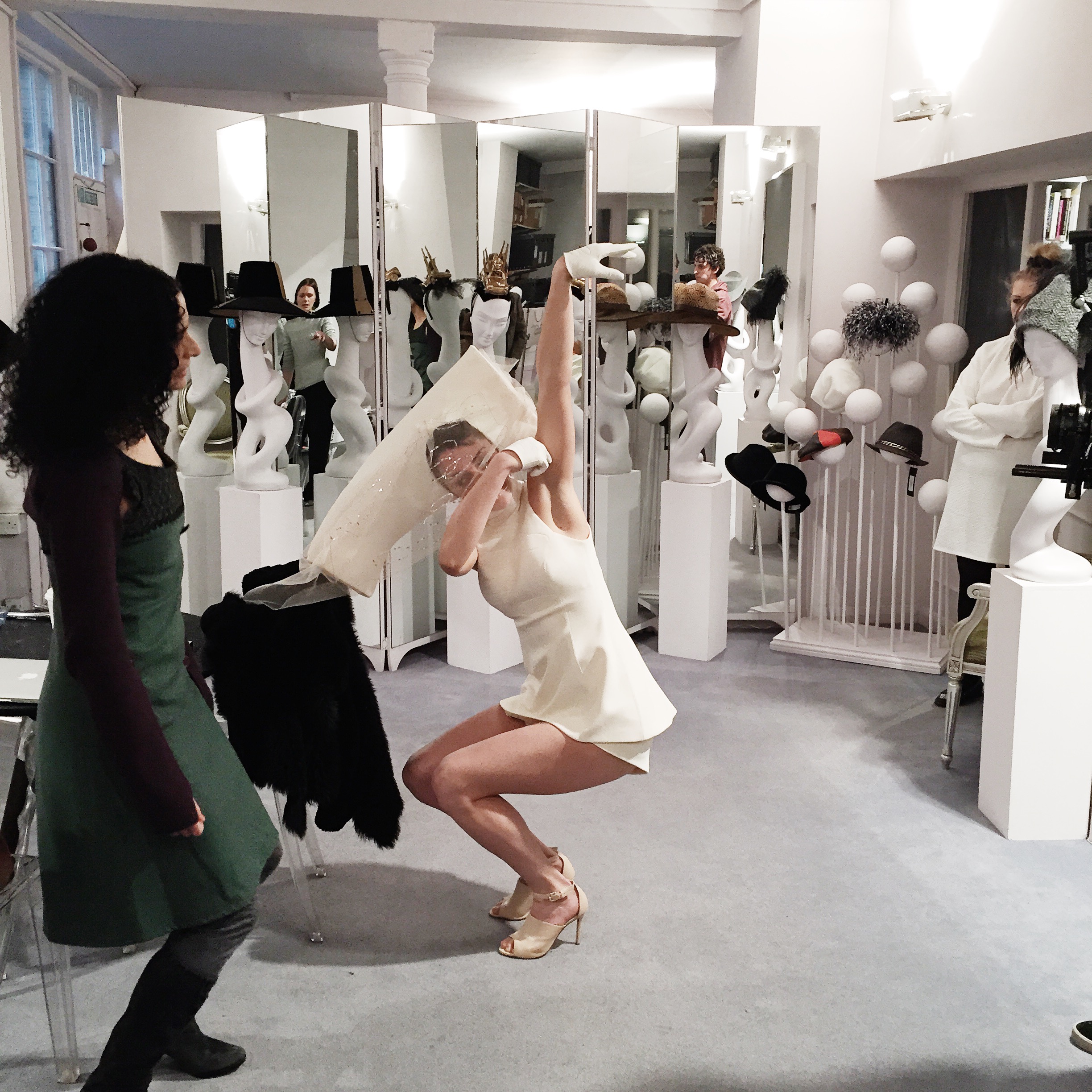 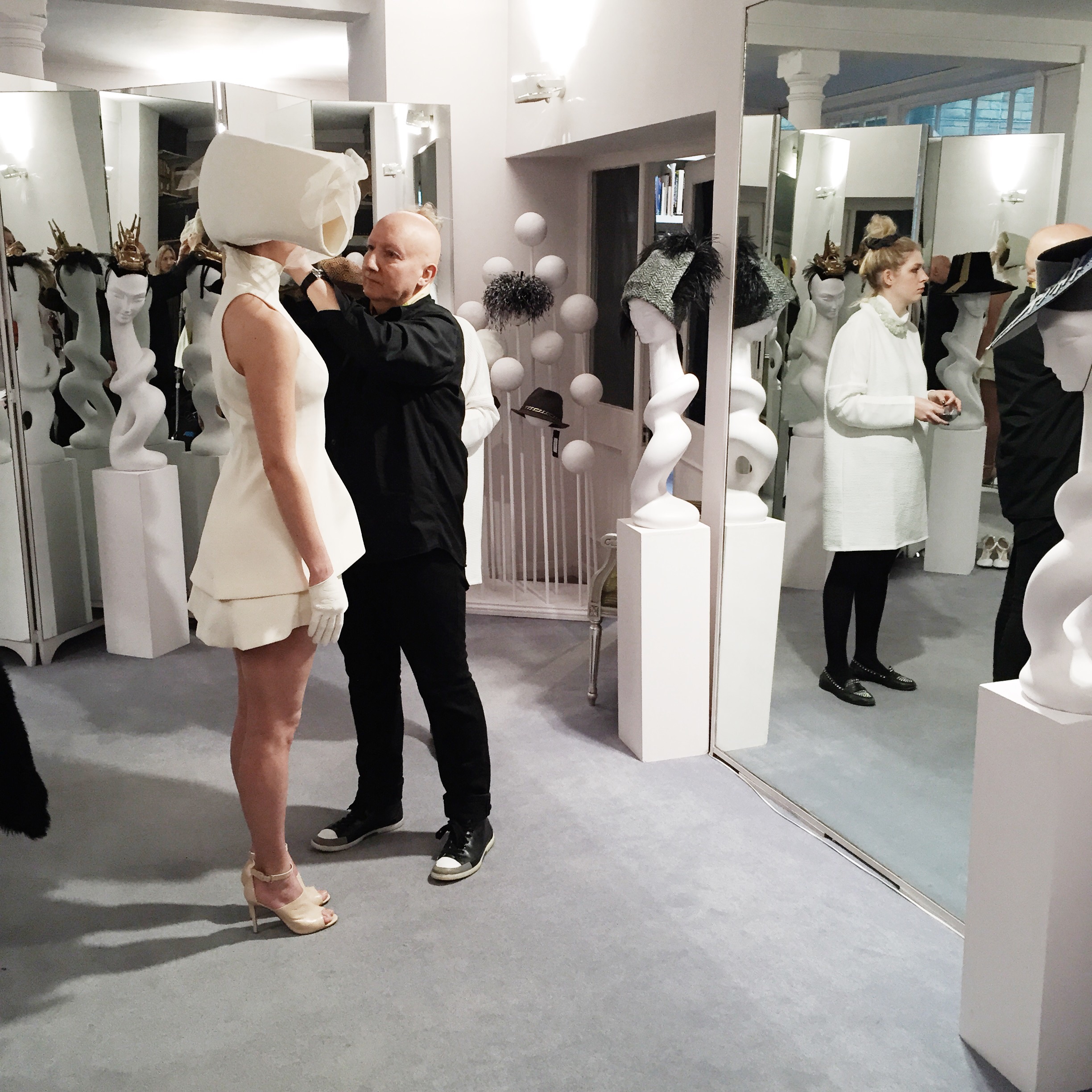 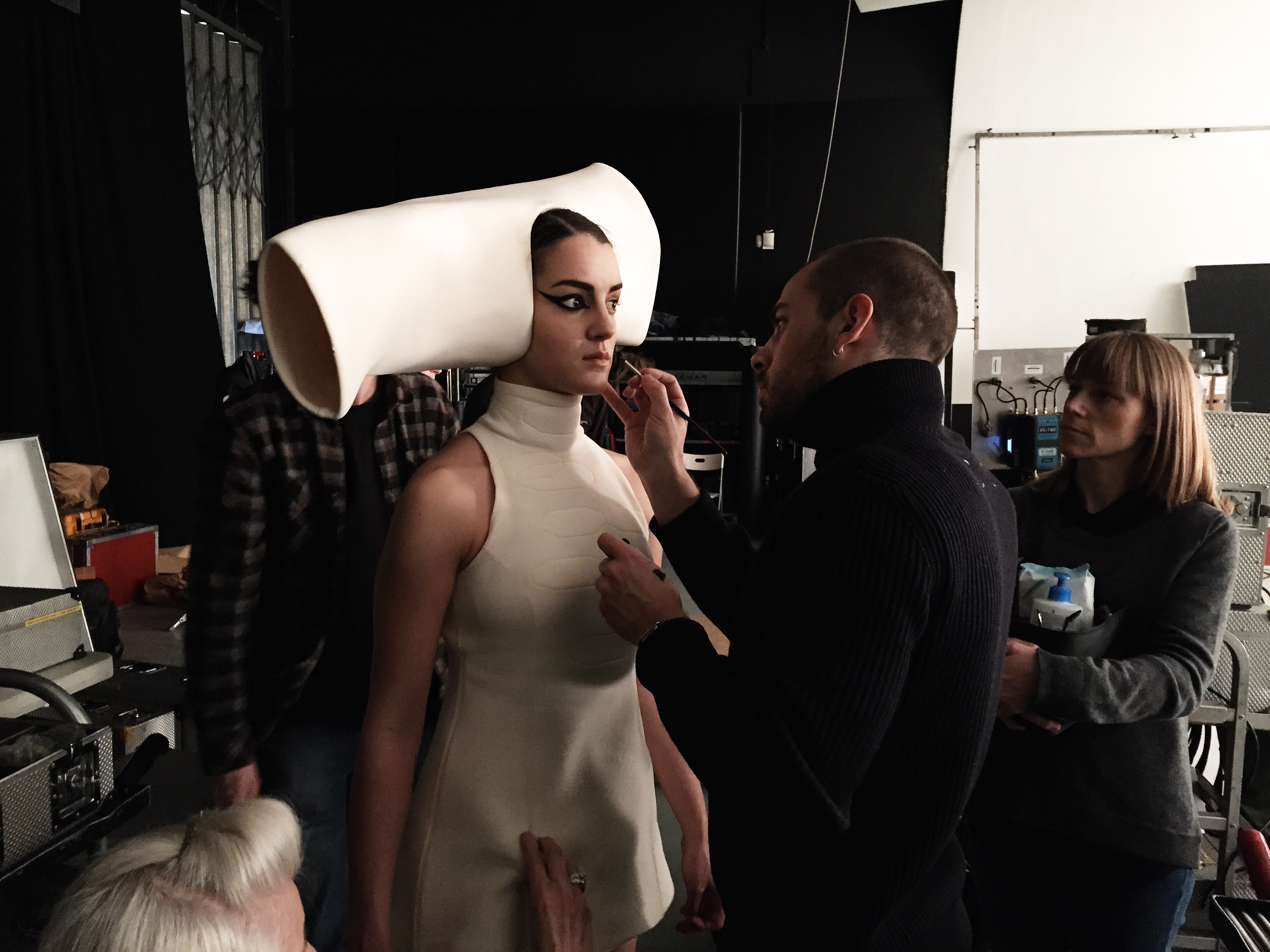 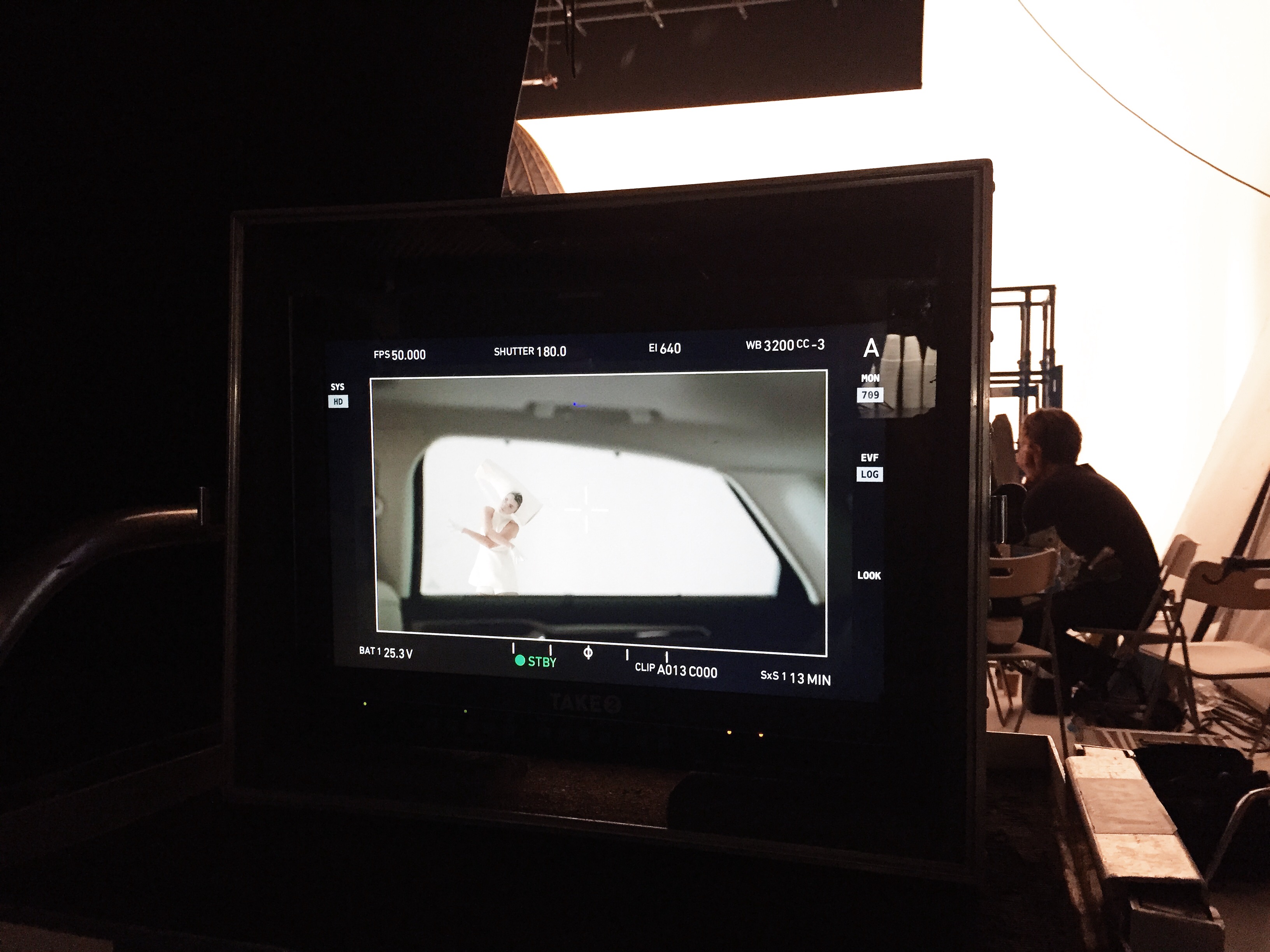 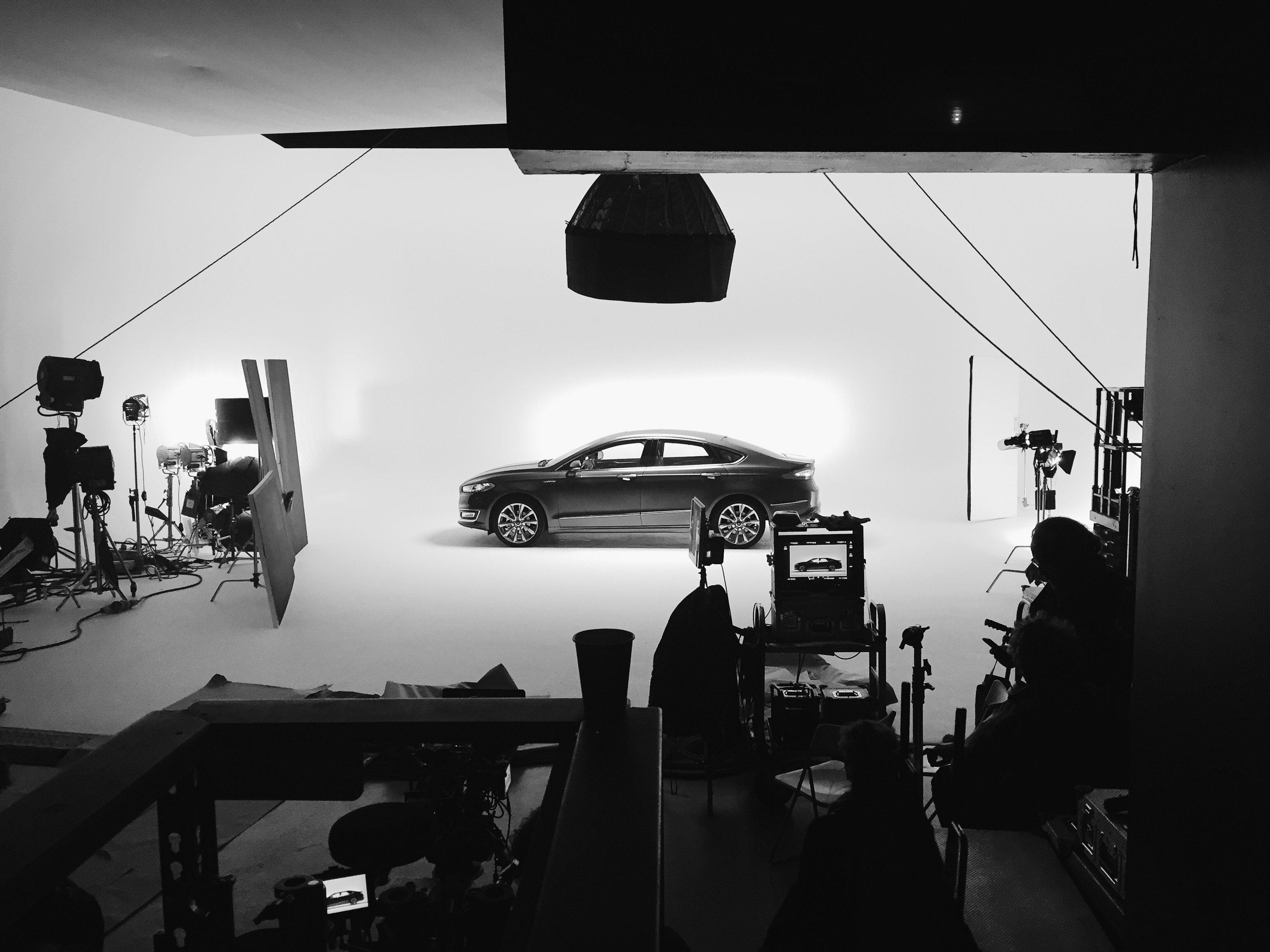 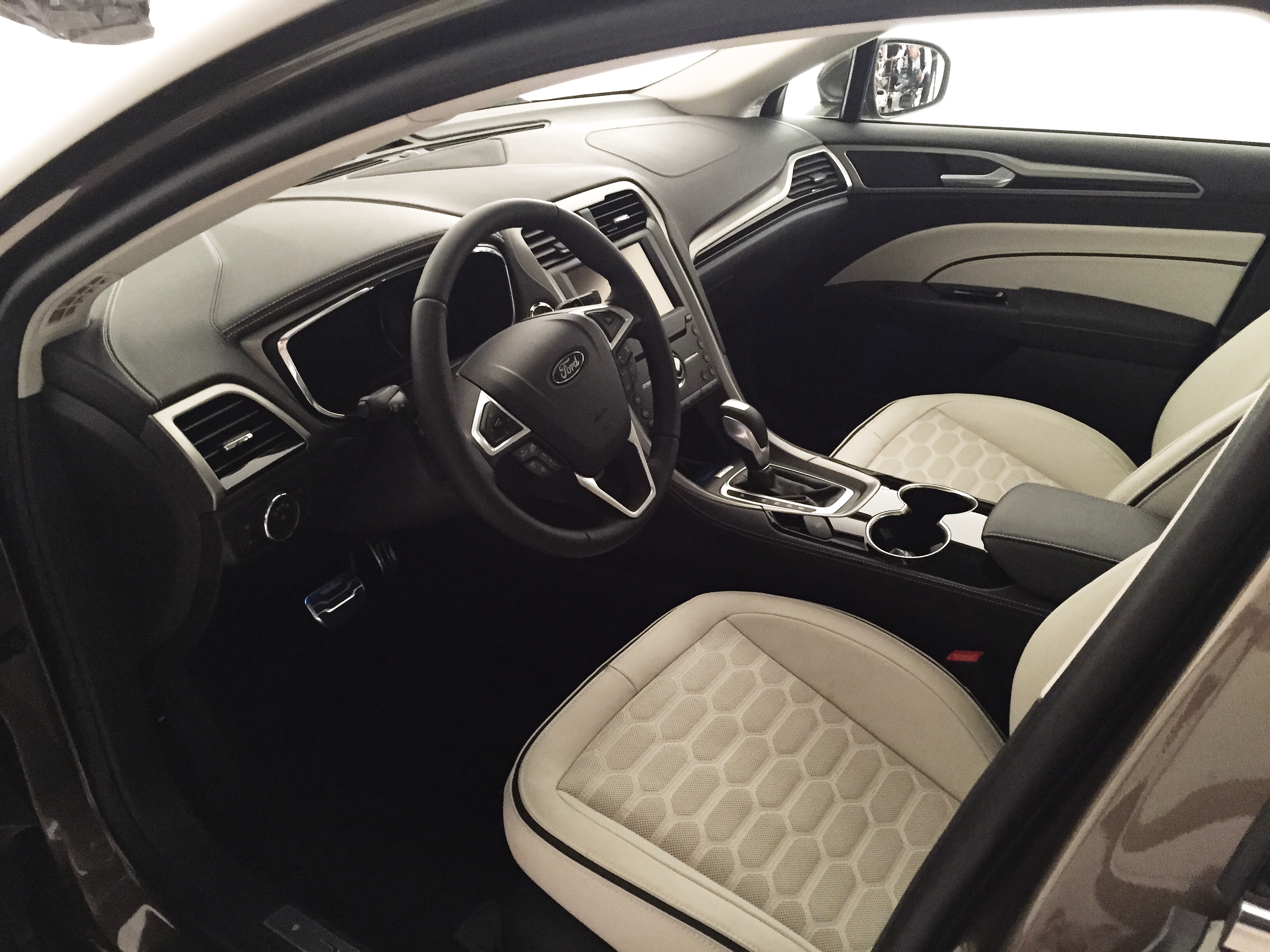 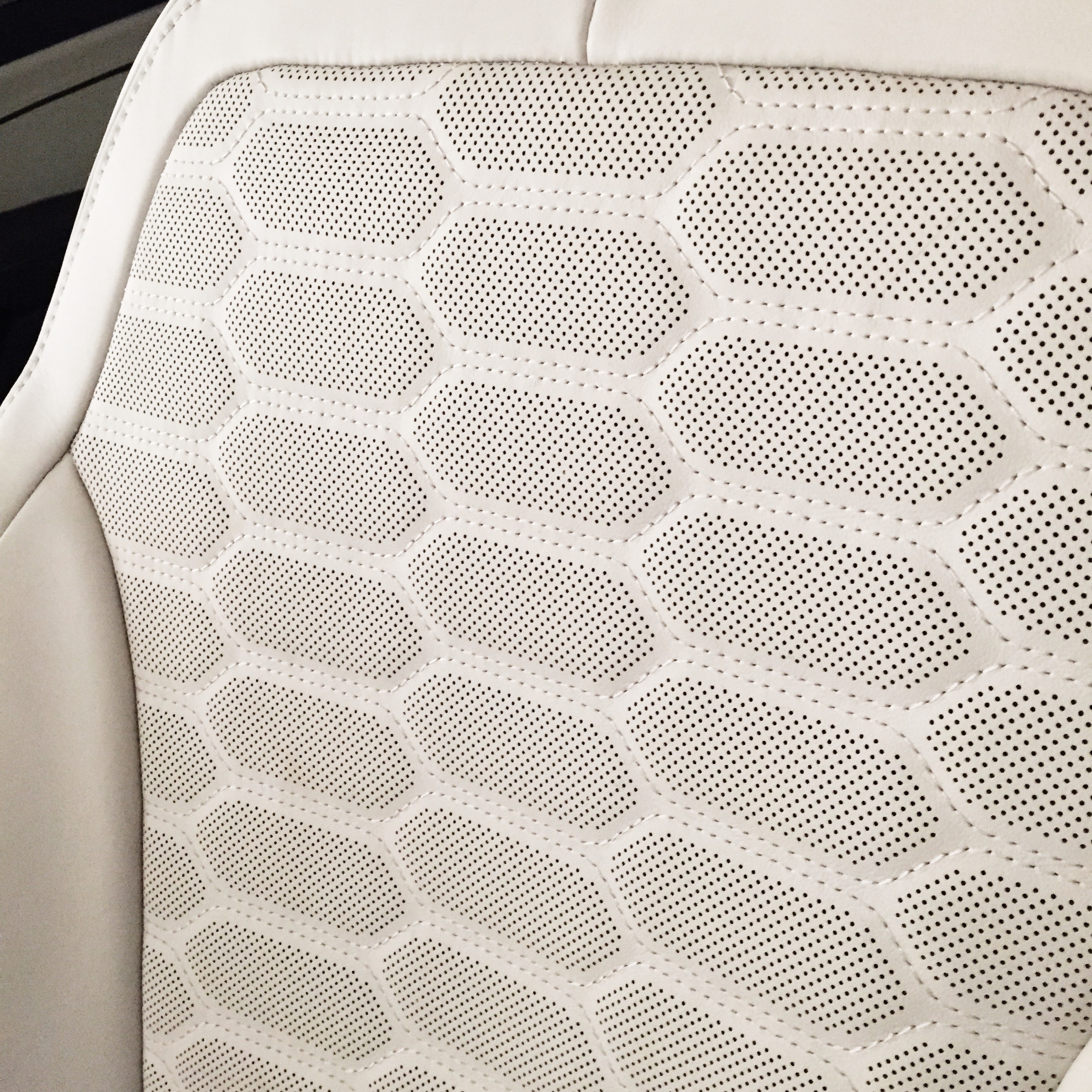 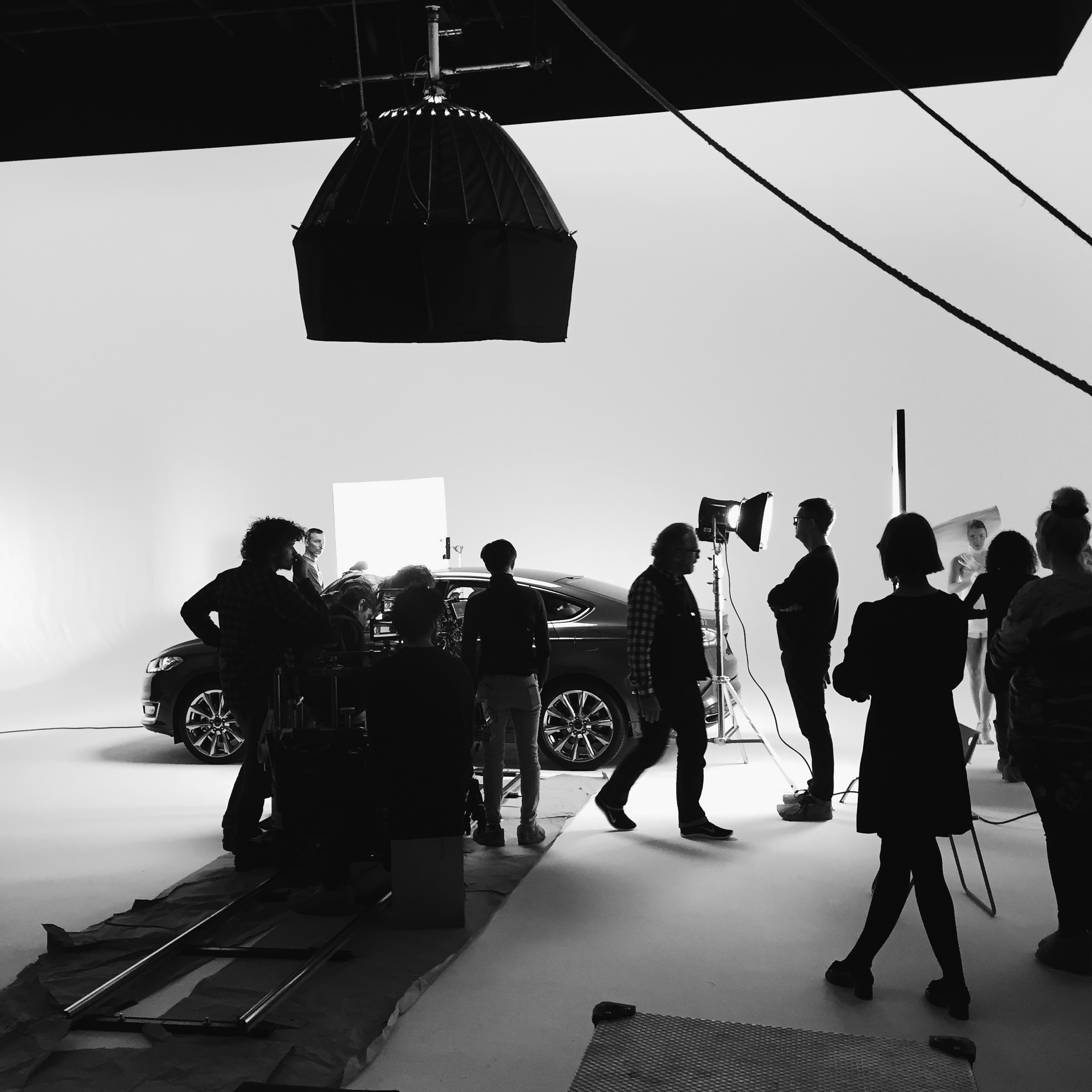 MOVEment: AnOther Magazine in collaboration with Ford Vignale

It’s rare when you get to be a fly on the wall of a project so creative and involving so many industry professionals that I’ve looked up to over the years; so it’s been incredible that for the last month, I’ve been working with AnOther and Ford Vignale as a digital partner on the Stephen Jones x Jasmin Vardimon for MOVEment short fashion film. All the films were released at once in another genius move to literally, break the internet. It’s a miracle when, in the age of digital, a project this big can be kept under wraps. The series of short films starring the seven biggest names in fashion premiered at the Sadler’s Wells, a world leader in contemporary dance.

Behind the scenes for the first day of filming we got to shoot at Stephen Jones’ masterful little atelier, behind his infamous Soho store. Seeing how the headpiece had evolved and been inspired, all from the idea of a headrest and comfort of a Ford Vignale premium car; as well as the design of the head piece, the bodice and gloves were given hexagonal stitching to mirror the signature pattern and flow of lines on the cars leather seats and front grills. Through the choreography of the talented Jasmin Vardimon, you can see the kinetic lines mirrored in the dance; the soft, emotional touch points of the Ford Vignale experience, as well as the car itself of course.

To talk to you more about the Ford Vignale itself and what it’s about; the design quality and the craftsmanship, the lifestyle elements, as well as the experience itself. Aside from the beautiful exterior and interior of the car, what’s interesting to me is that a brand like Ford Vignale uses traditional techniques in new ways, whilst they have things like the 3D simulation, they also use methods like artisan clay modelling in their design process. It’s that craftsmanship that makes Ford Vignale so appealing to me; as well as their ethos of lifestyle and time saving. What would you do with another hour in your day? Fashion moves so fast it can be really hard to take a minute to think about what direction I personally, should be moving in. With my label I need time to find inspiration, as quality down time allows me to come up with fresh ideas and motivation for the seasons ahead. I’ve naturally always wanted to share details and design, which is why I started this blog and am so involved on social media as you know.. What I find so engaging with Ford Vignale itself is that’s it’s not just about the car but it’s also about the lifestyle elements, customers get a subscription to their magazine (Brad Pitt on the first cover) and they even have a nail polish in their signature ‘nochiola’ colourway, not to mention an accessories range that has actually won awards for their soft touch leathers and rich fabrics. It really is a lifestyle car, which is what we’re so about now in every aspect of our lives, it’s the whole package.

Thanks to the AnOther team, Stephen Jones and Ford Vignale for bringing me on board and allowing me to be part of this exciting project!

In collaboration with AnOther and Ford Vignale. 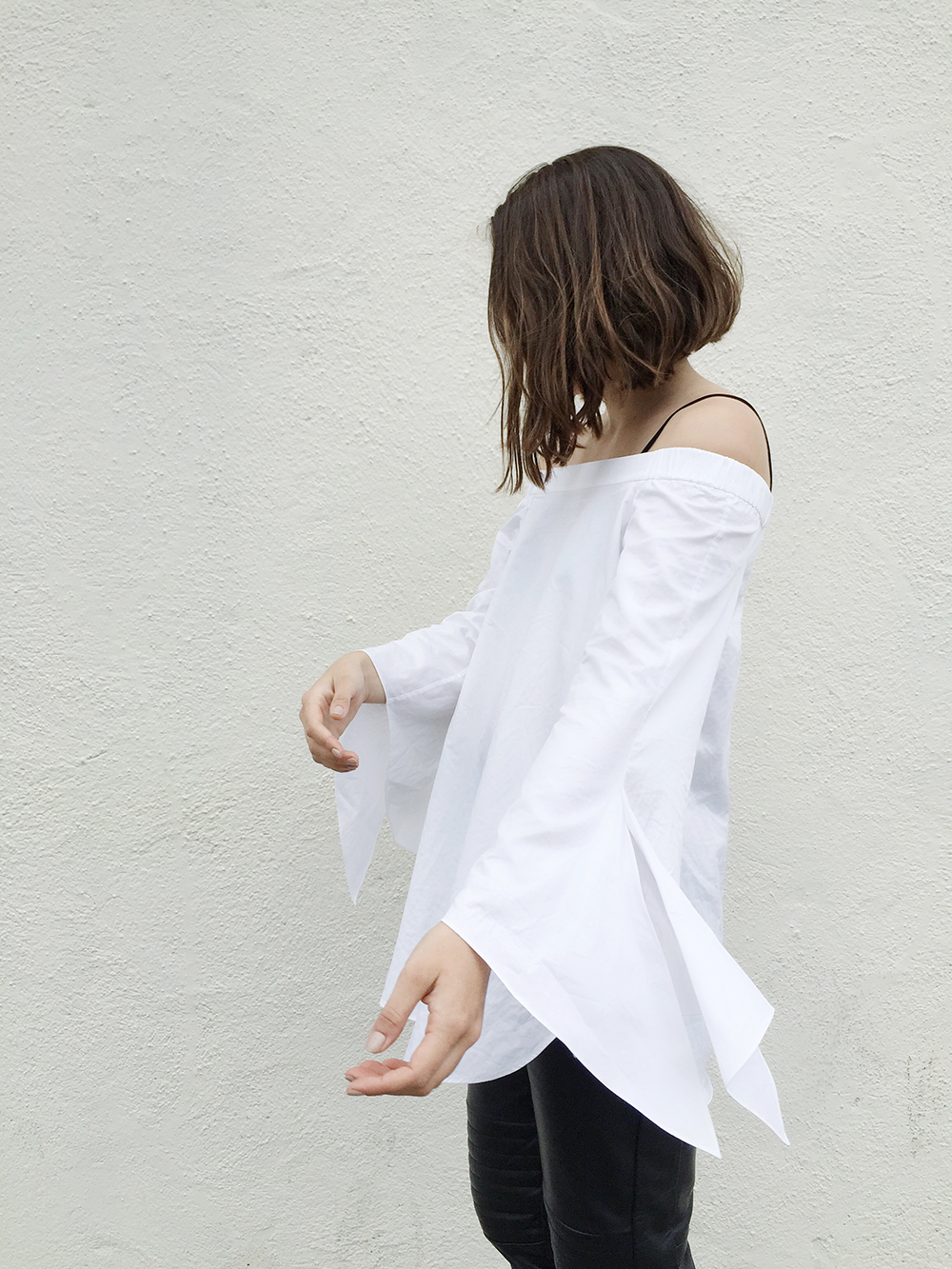 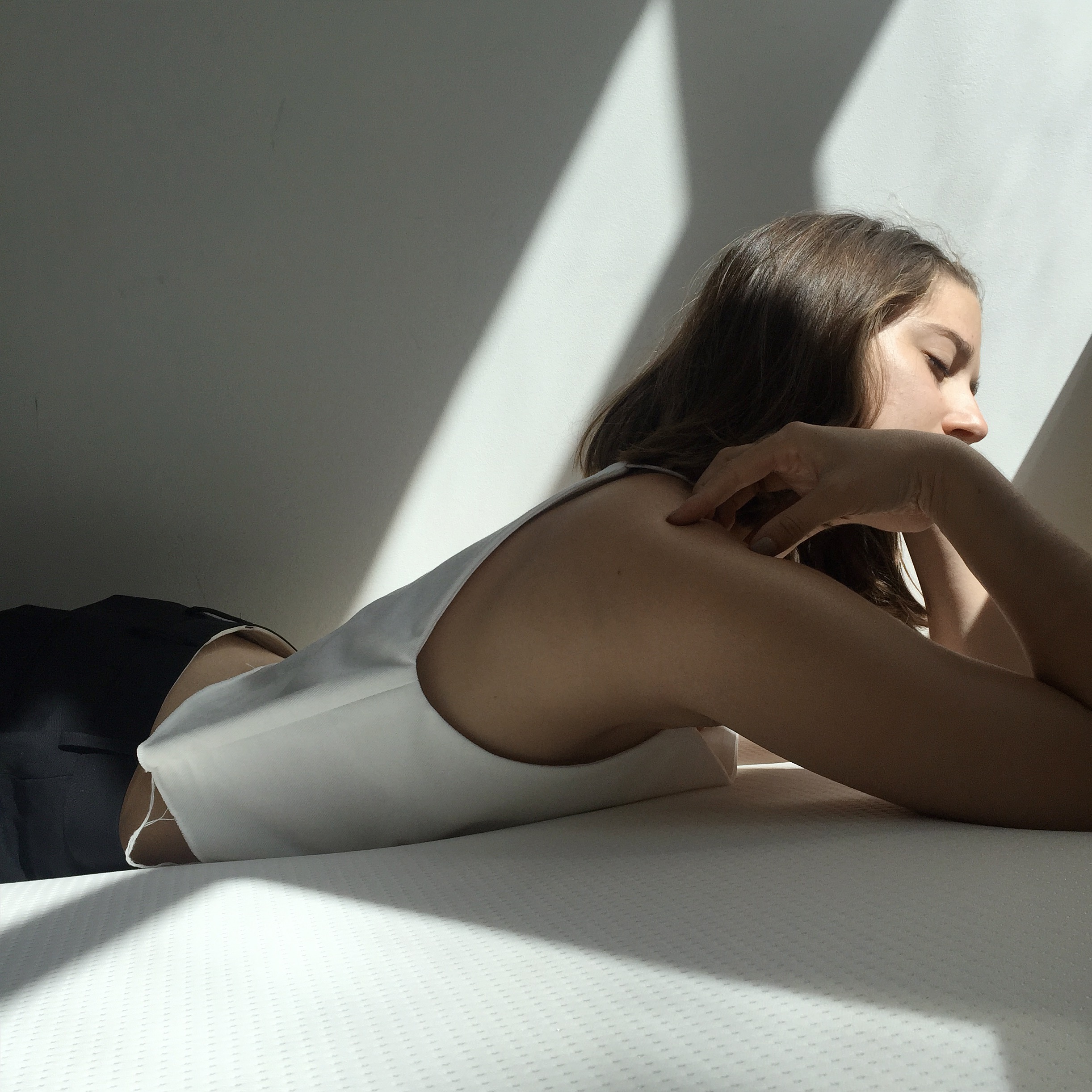