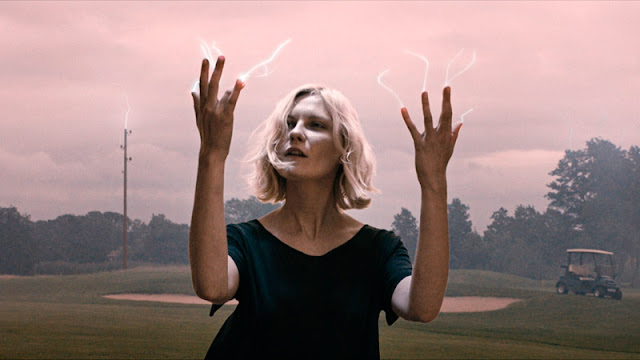 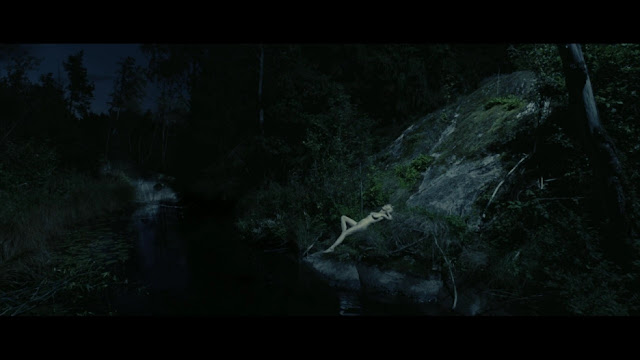 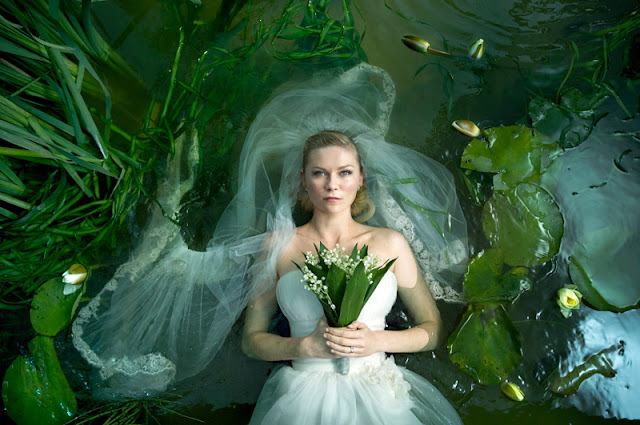 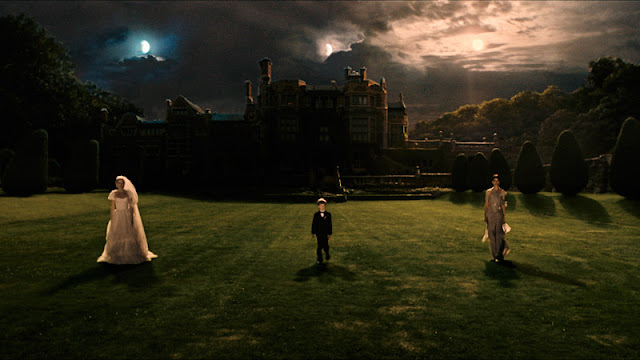 I wanted to blog about this film as soon as I’d seen it, the most beautiful and utterly terrifying film of the year. The sound track by Wagner grips you all the way through, right to the terrifying end until you are left with silence and emptiness. I had nightmares that night that this was my life and my slow realisation that I was going to die. I think the best films are the ones that get inside your head; I think it’s far more terrifying than any horror film, because this would be something that no one could change and something that could just happen.. Anyway, I urge everyone to go and see it because it’s so thought evoking and beautiful, I think you leave slightly changed.