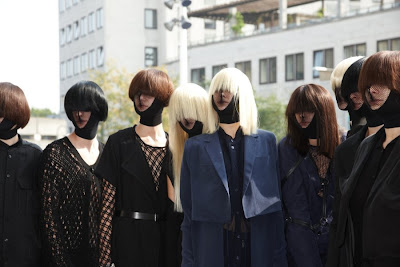 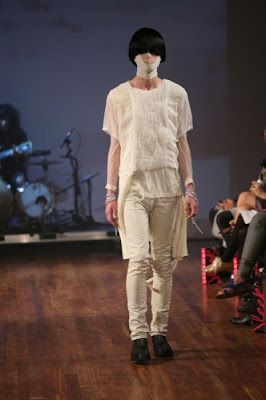 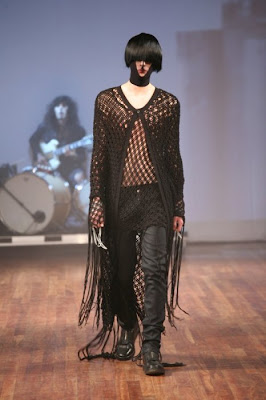 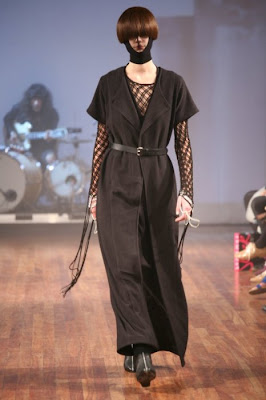 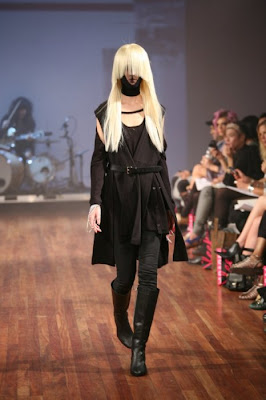 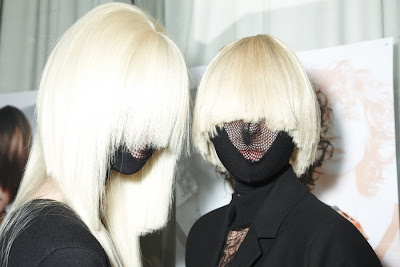 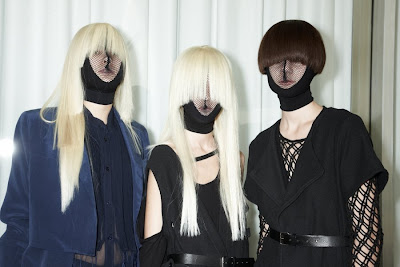 Lina Österman S/S 10
Dazed and Confused
“Österman, a London-living Swede since the age of 20, believes in letting the clothes do her talking – and no one who went to her Blow sponsored S/S 10 show at the Royal Festival Hall doubts her way of expressing herself
The clothes were based around Österman’s personal style, so black shades were predominant, the length of the clothes was of importance and layers were, as always, crucial. But the change of season doesn’t matter so much for a designer like Österman. Monochrome colours rule, but white just featured in one outfit, and the only contrast colour was a gorgeous matt blue, which came out on two models.”
An incredible first collection from Lina, I can’t wait to see what the future brings. That white outfit is absolutely beautiful, and the styling is so striking!