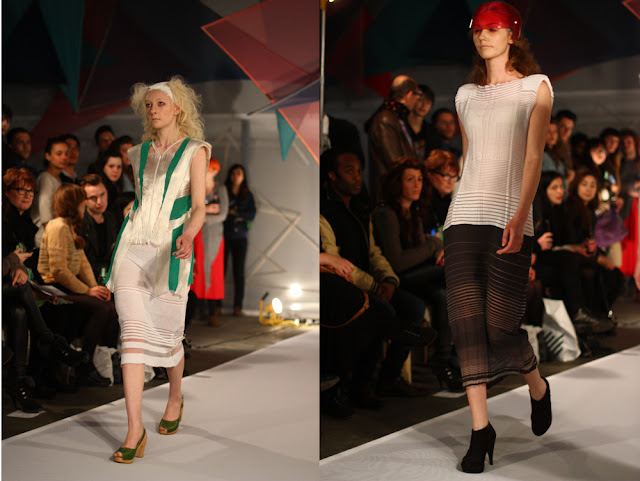 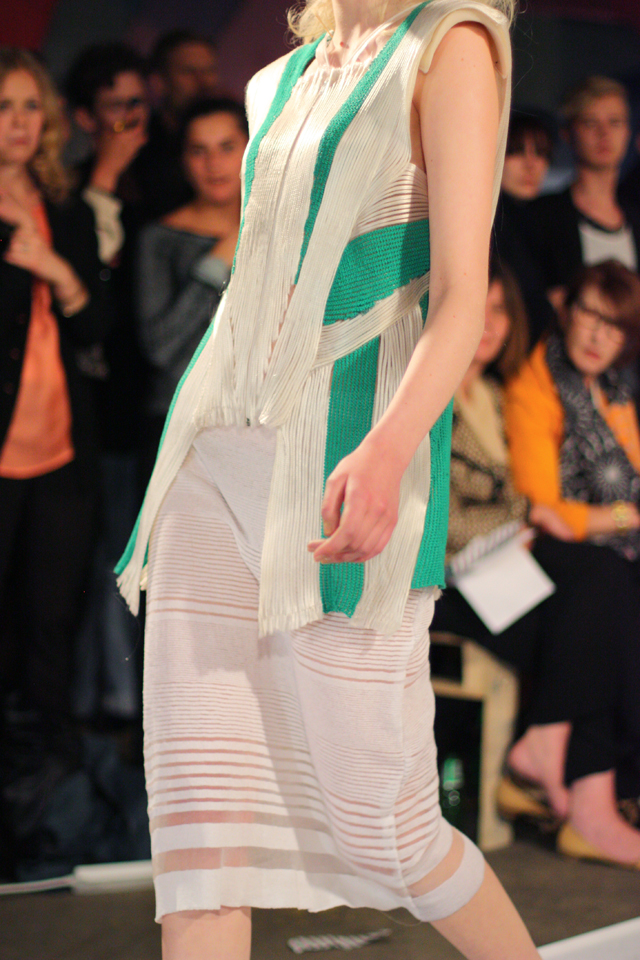 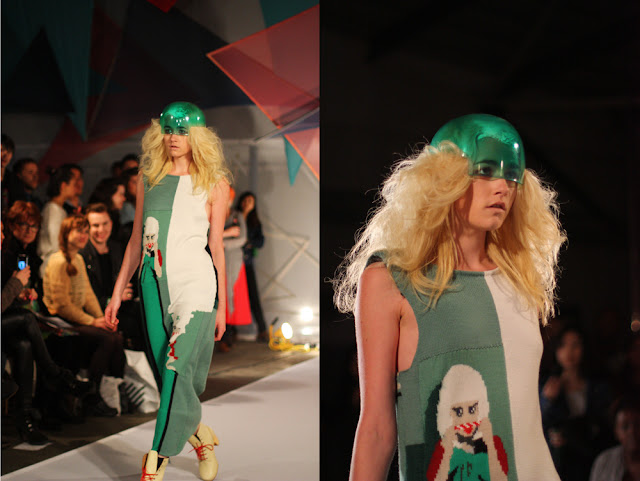 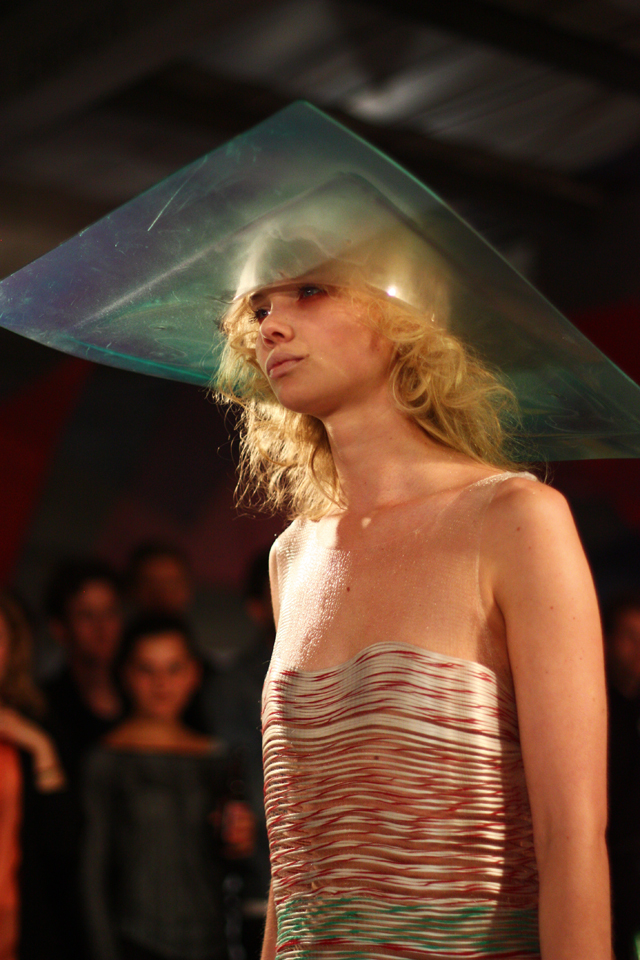 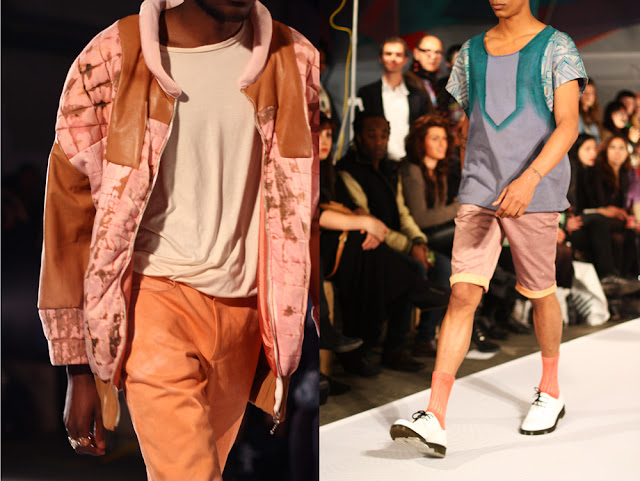 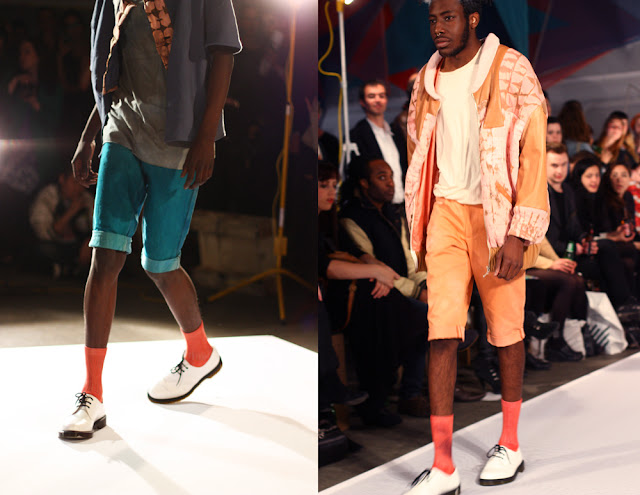 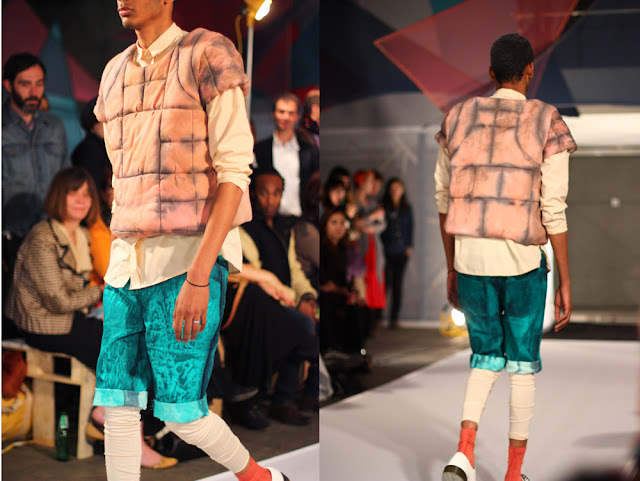 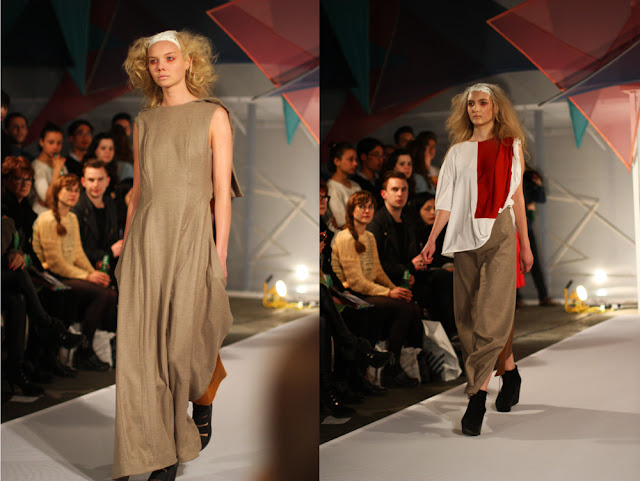 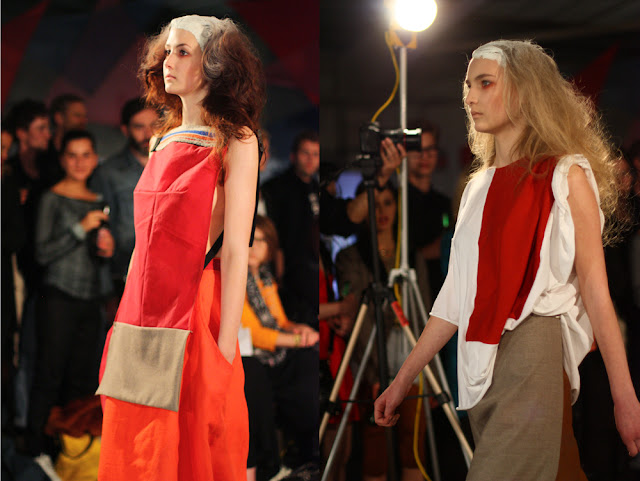 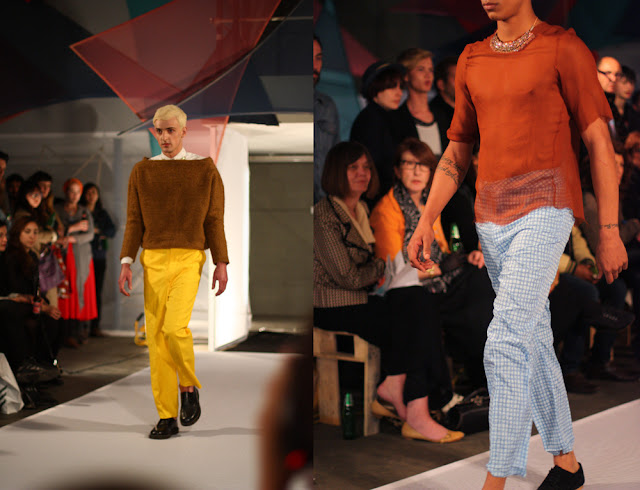 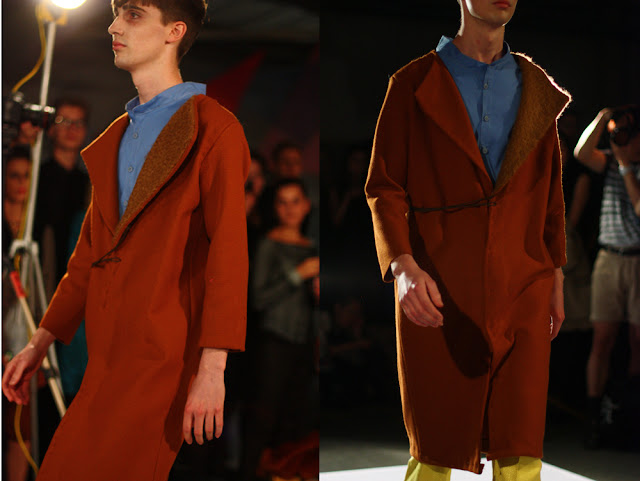 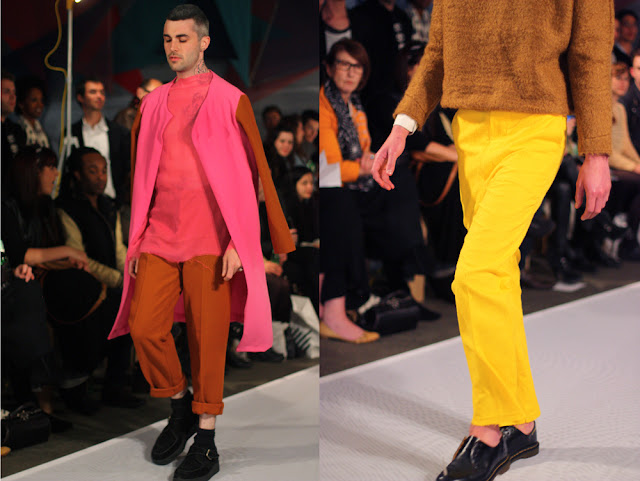 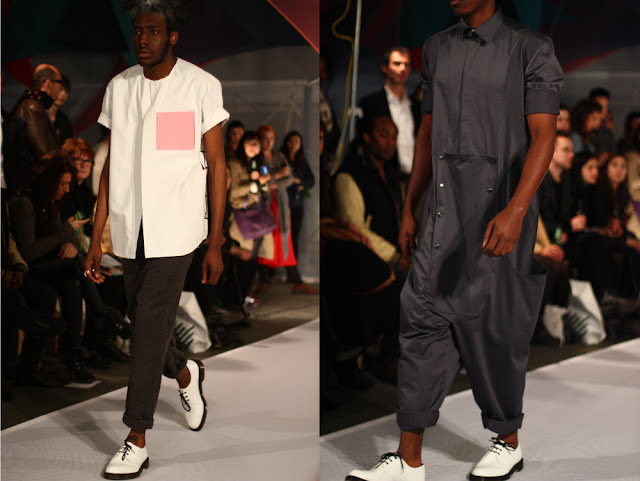 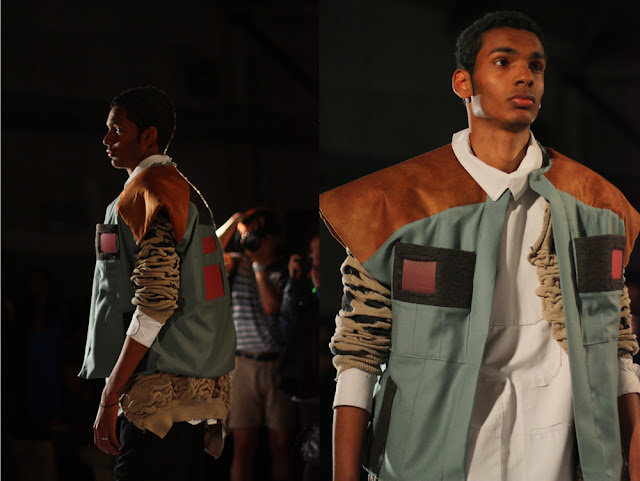 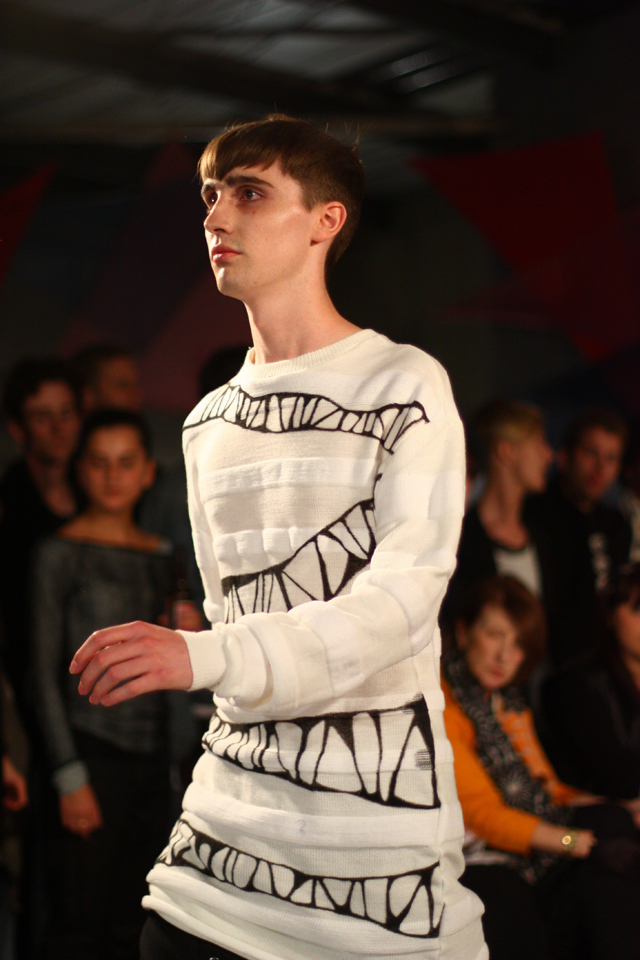 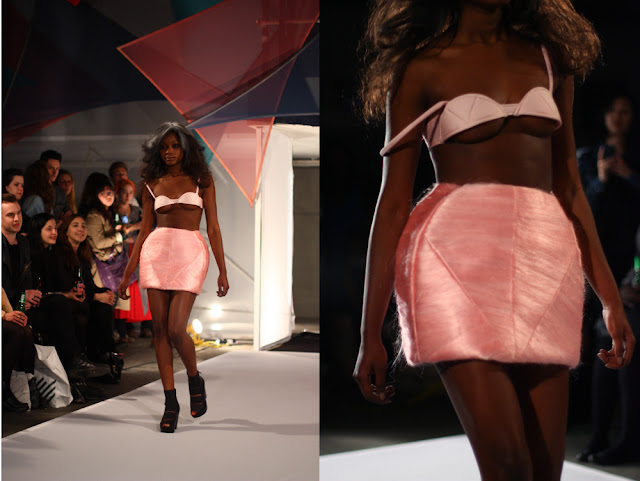 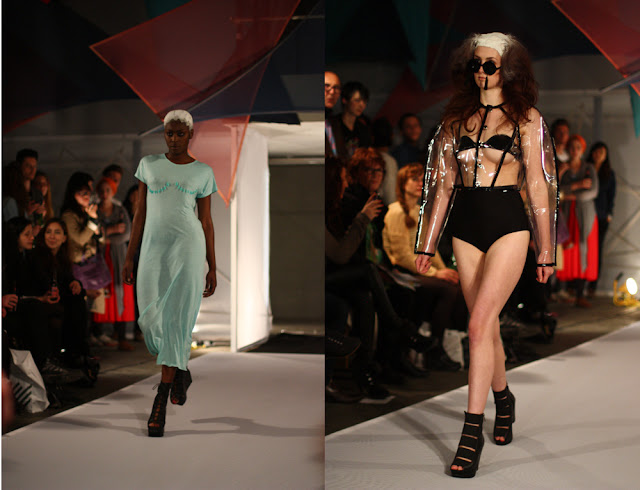 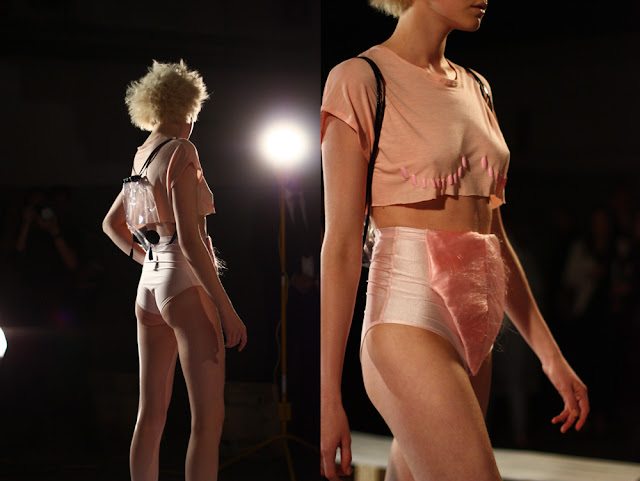 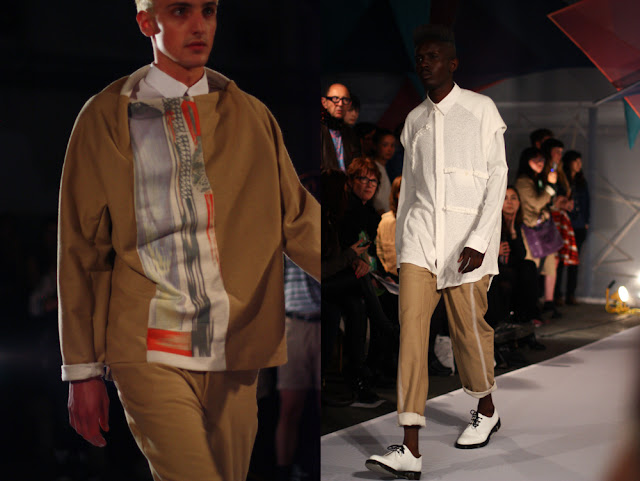 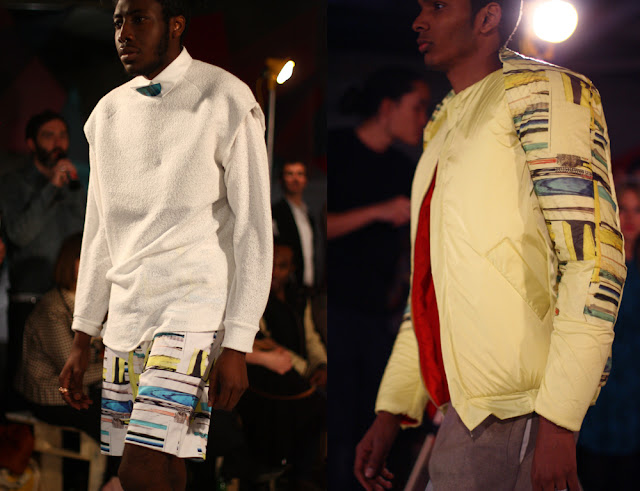 Lisette Norrby
Eight up and coming London based designers showcased their work last month in Shoreditch, East London in a show titled “Fashion For Show”.
Fashion For Show was originally started in 2010 by a small group of designers who wanted to set themselves apart and establish themselves in a world of Fashion and Art. It’s always inspiring to see young creatives going far beyond what is expected of them and getting the amazing response they deserve.
I can’t lie that I didn’t have favourites; Magdalena Gustafsson stole the show for me, I thought the textures, headwear and long elegant silhouettes were beautiful, wearable and if I was a buyer I’d be in there. Not to mention the Large hat outfit looked very Christopher Kane AW11.