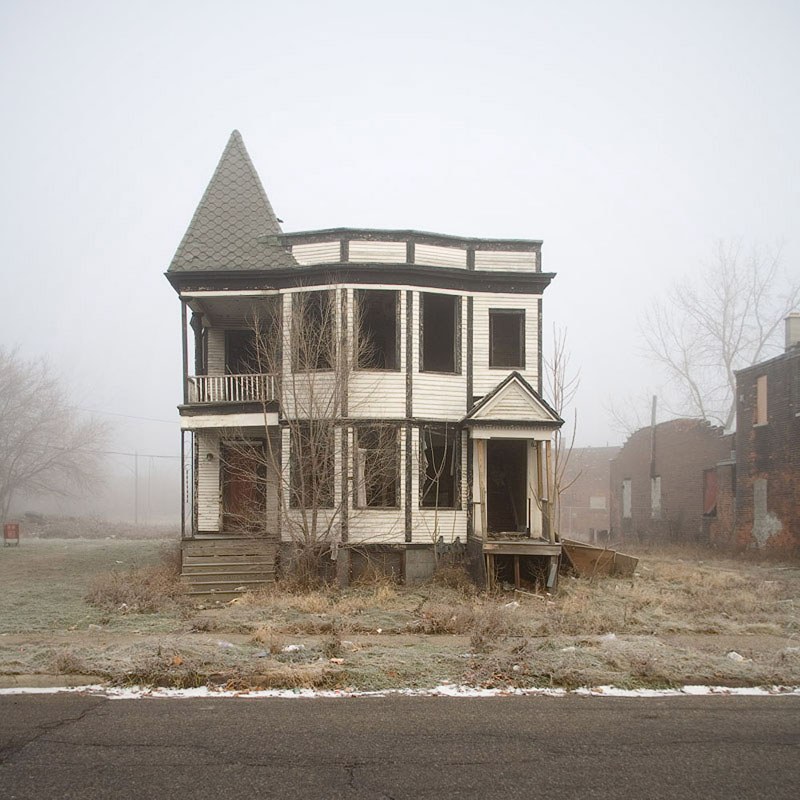 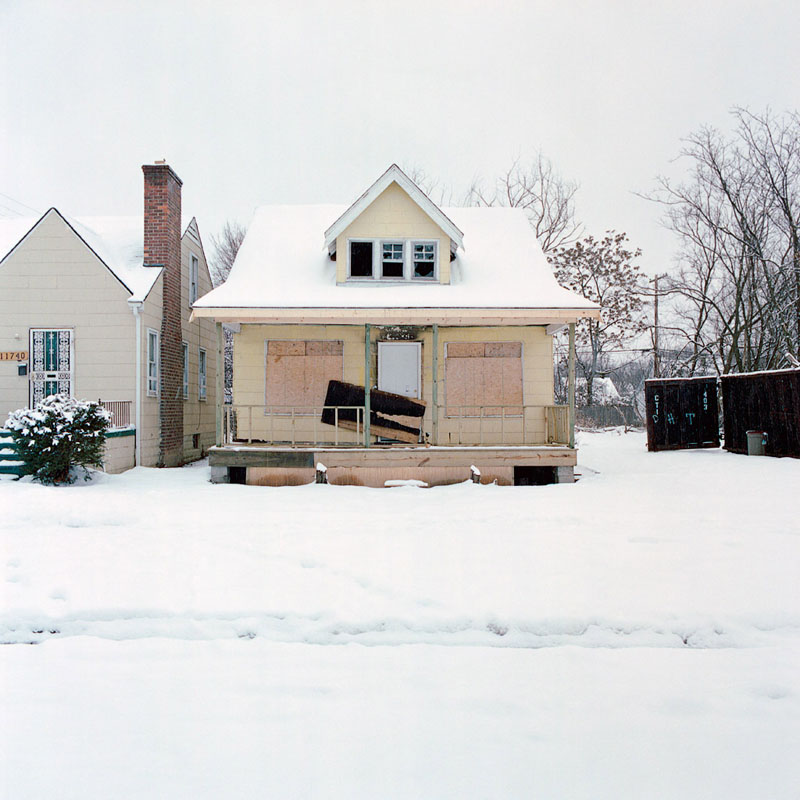 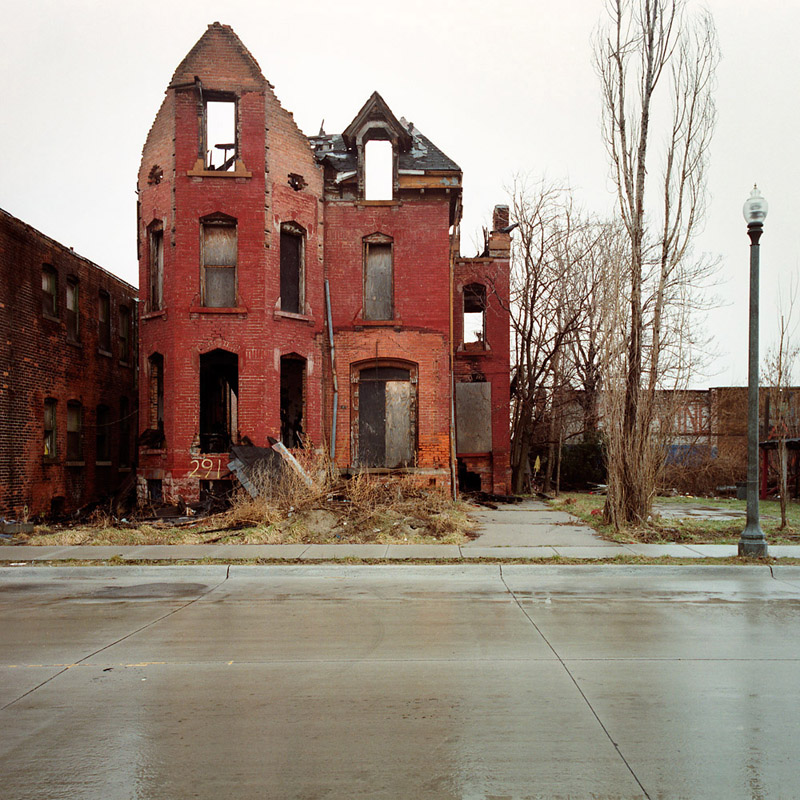 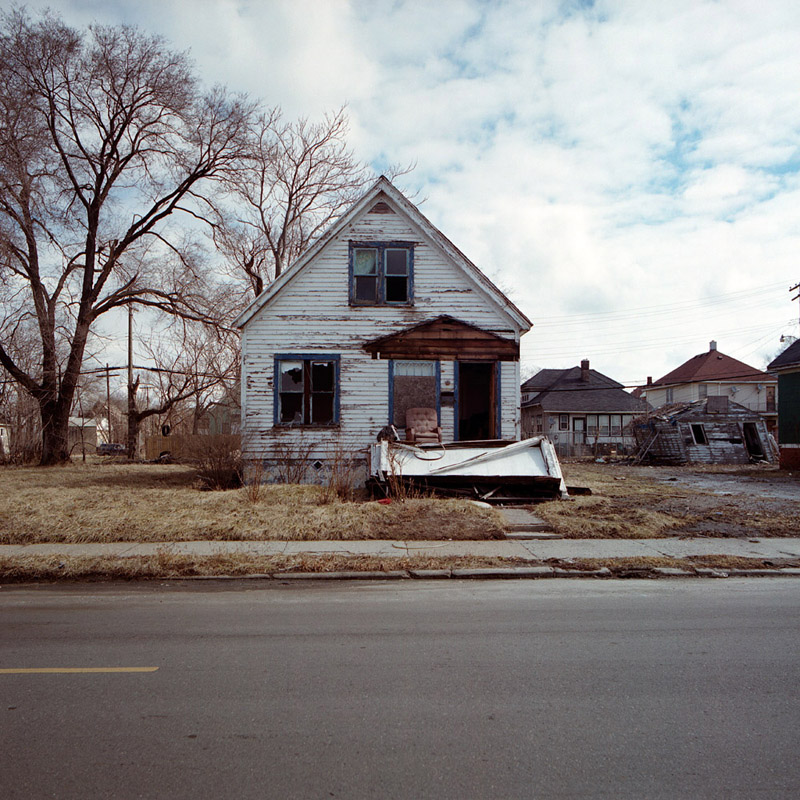 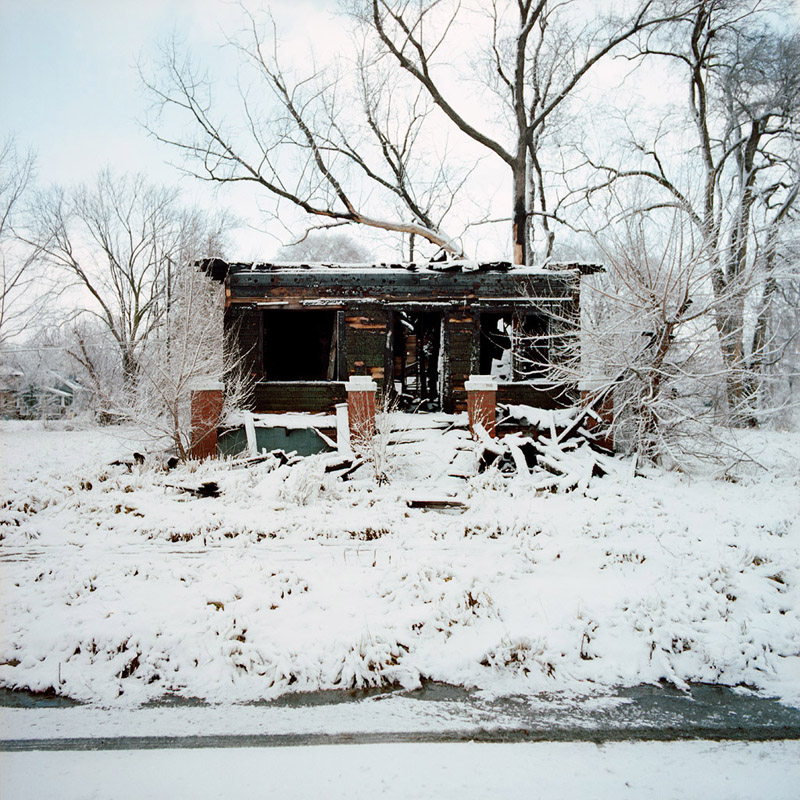 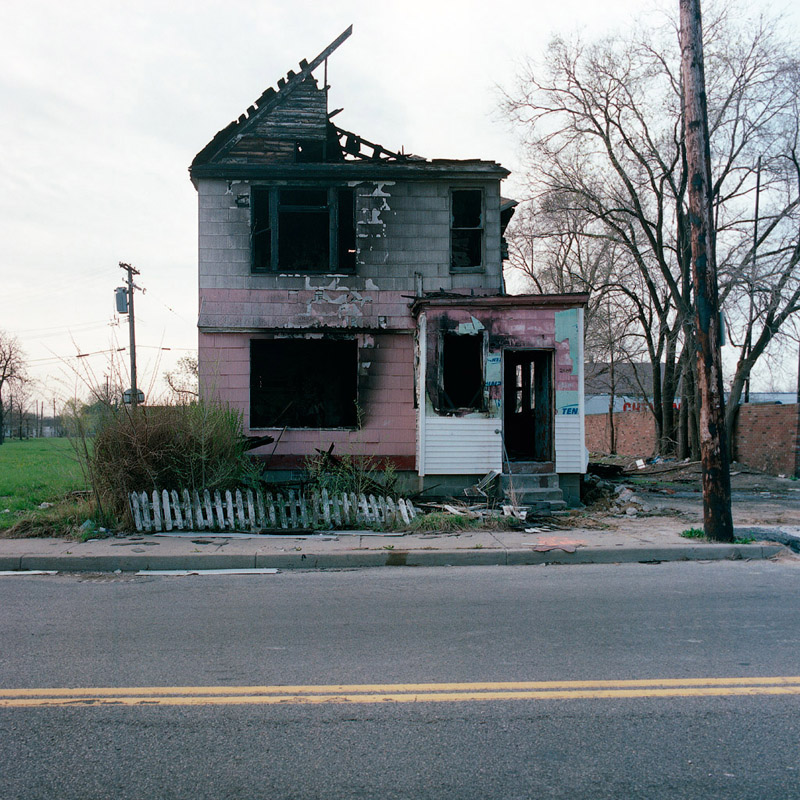 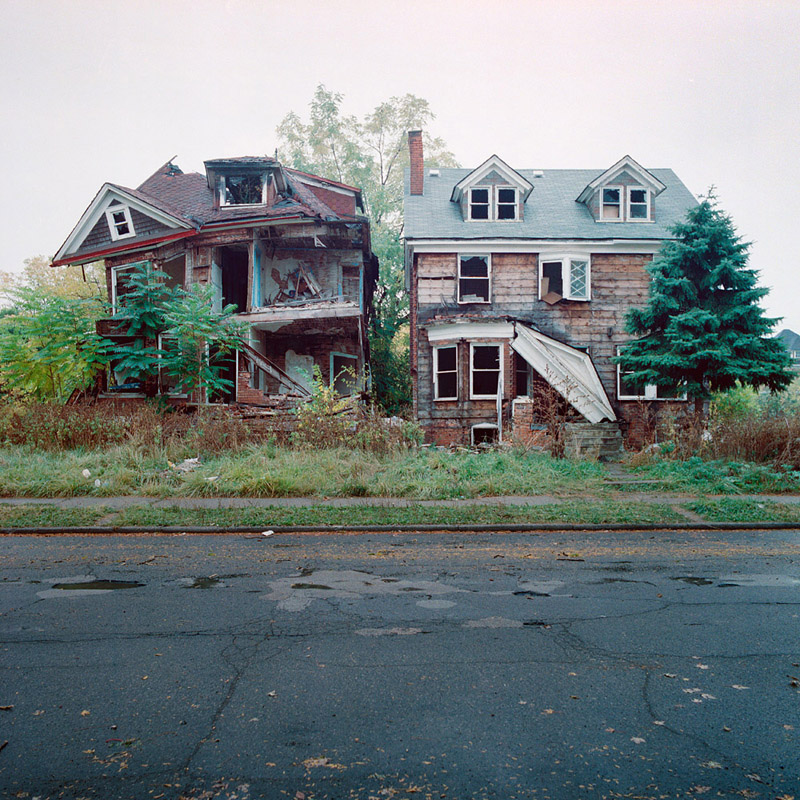 100 Abandoned houses was started by Kevin Bauman, he’s been photographing abandoned houses in his hometown of Detroit since the 1990’s. I’ve always found abandoned buildings to be creepy, adventurous and even a little bit depressing, and my curiosity has grown since living next to an abandoned aids hospital in London, which has since been knocked down to build flats. It’s amazing reading Kevin’s profile on Detroit; whilst the ‘rebirth’ of the city is happening in Brush Park, where the entertainment industry is booming, 135 square miles of the city lies largely ignored; people and families attempting to live amongst the abandoned buildings that have largely been taken over by packs of wild dogs or piles of garbage. The images are hauntingly beautiful, like they are screaming out to tell their story. Neighbourhoods that were once wealthy now lay untouched, rotting and peeling until someone puts them to rest.